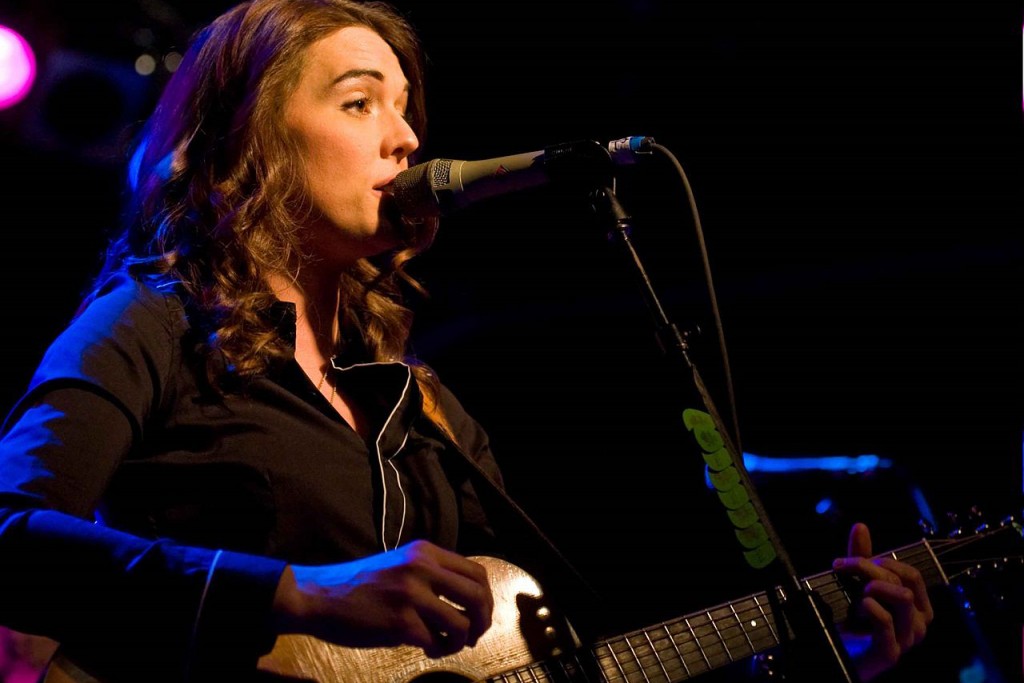 Brandi Carlile released her sixth studio album, “By The Way, I Forgive You” last Friday, and it is a smashing success. She is well known for her country-rock sound and for her song “The Story,” which brought Carlile her first breakthrough and initial success in the music industry in 2007 and 2008. She is also known for the 2015 album “The Firewatcher’s Daughter,” which earned her a Grammy Award nomination.

On this album, Carlile worked with producers Dave Cobb, who is known for working with Chris Stapleton, and Shooter Jennings. Country music is always contested by its fans or non-believers, and Carlile blends her Americana roots with a sound that is distinct to her voice. There are songs that fall into the category of what is typically expected of country songs, but Carlile makes the subjects seem original.

“The Mother” is a prime example of this, as it brings together aspects of typical country, but with slower folk-inspired music, as she croons about the love and devotion she felt towards her daughter. This album is tinged with sadness. The melodies of songs such as “Every Time I Hear That Song” lament lyrics like, “And I wonder how you're doing but I wish I didn't care/ Because I gave you all I had and got the worst of you.”

“Fulton County Jane” and “Sugartooth” hint at the difficult topics of suicide and addiction, but the way that Carlile approaches them reminds us that there is still hope at the end of a long tunnel. These songs also channel what seems to be most of the country on this album, and this is a sound that Carlile has perfected over the years.

“Party of One,” the final track on the album, is a sweeping piano ballad which showcases the emotional depth and range of Carlile’s voice. It’s an easy favorite, as is “The Joke,” an encouragement to those who don’t feel like they fit in. Her voice on this track shines. Each song ties in with the other but can easily stand apart. There are albums where it feels as though some songs carry the weight of others in order to make up for a lack in lyrical or musical content. Each song on this album, however, carries its own weight.

There are personal anecdotes incorporated throughout the album, making it relatable to the listener, especially with lyrics in the song, “The Mother,” which relate to new parents.  Carlile sings, “The first things that she took from me were selfishness and sleep/ She broke a thousand heirlooms I was never meant to keep.” “Most of All” finds Carlile talking about her parents, and the song is so touching that it makes the lyrics seem even more poetic and mesmerizing.

“By The Way, I Forgive You,” is one of Carlile’s strongest albums to date, with 10 songs that boast her musical prowess. It is an unforgettable album worth a full listen.