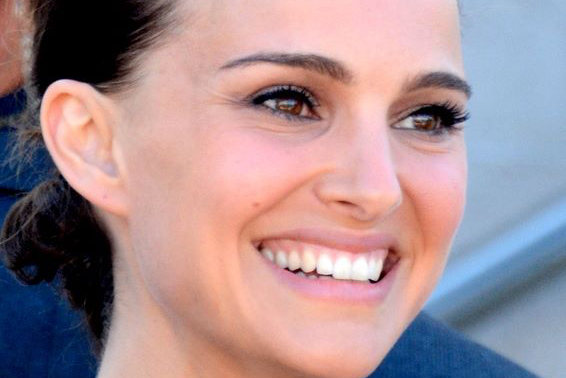 Alex Garland’s haunting, beautiful “Annihilation” is the first great sci-fi film of the year, and one of the best in years. Based on Jeff Vandermeer’s first novel of the Southern Reach trilogy, “Annihilation” is a challenging, amorphous thriller that will leave you rattled in all the best ways.

The story centers around Lena (Natalie Portman), a scientist whose husband, Kane (Oscar Isaac), has gone missing after an expedition into The Shimmer, a geographical anomaly that’s got all kinds of weird stuff going on inside. Lena decides that she needs to enter the Shimmer herself with four other female members to get some answers.

The cast is tremendous at every turn. Portman and Isaac are their usual great selves, adding such complexity and nuance to a marriage that feels so real and lived-in. Other cast members such as Jennifer Jason Leigh, Tessa Thompson, Gina Rodriguez, and Tuva Novotny are also strong in their supporting roles as the all-female expedition members.

“Annihilation” is pure science fiction and in terms of atmosphere it finds itself in the same realm as classics like “2001: A Space Odyssey” and “Blade Runner.” The film takes its time to tell the story, offering subtle hints at character motivations and thematic ponderings that contains zero audience hand-holding.

Whereas Garland’s 2015 directorial debut “Ex Machina,” another sci-fi knockout, was more linear and clear-cut in terms of plot and themes, “Annihilation” requires an active and open participant to piece together this remarkable puzzle.

The film is mesmerizing to look at, with visuals of pristine yet morphed wilderness that is some of the most unique CGI I’ve seen in a while. And although “Annihilation” may be a slow burn, it’s not without its share of intense set pieces, particularly a bear scene that makes “The Revenant’s” bear scene look like child’s play.

Novel purists will be disappointed to find that Garland adapts “Annihilation” to mirror only its general plot, while the rest is entirely Garland’s own story. But it’s done in an effort to take more risks and be more subversive than the novel, which is saying a lot.

It’s rare to see a film like this that goes for broke and says to hell with the consequences – which is certainly why the film was sold off to Netflix. “Annihilation” deserves to be seen and talked about for years, perhaps even decades; a landmark entry in the sci-fi genre.