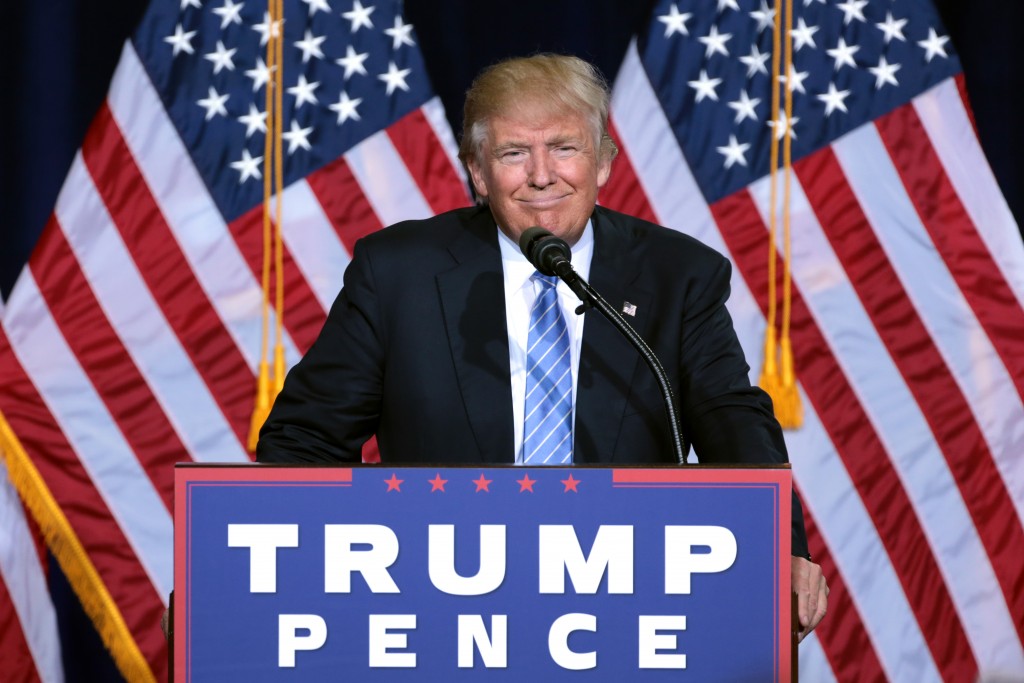 Always outspoken, President Donald Trump has never been one to shy away from getting his personal opinions out in the open. Whether it involves United States politics, foreign affairs, current events, or even threats against North Korea, he always seems to have something to say.

Within the past week, there has been a great deal of discussion surrounding the tweets of President Trump and whether one should pay them any mind.

These discussions started after 13 Russians were charged, along with three companies in relation to a discovered network purposed to subvert election results in favor of the Trump campaign, according to the New York Times. The possible Russian meddling leaves many Americans as well as leaders of other countries confused about the current relationship that the United States fosters within their own country.

On Feb. 18, the President tweeted from his personal account: “If it was the GOAL of Russia to create discord, disruption and chaos within the U.S. then, with all of the Committee Hearings, Investigations and Party hatred, they have succeeded beyond their wildest dreams. They are laughing their asses off in Moscow. Get smart America!”

The series of tweets sent out by Trump prompted a number of United States Officials to tell global policy representatives to disregard the President’s tweets, as the United States assured those in Munich that they were indeed upset over the 2016 interference, according to the Huffington Post.

Since 2006, Twitter has been a platform where anyone from any part of the world can post a short thought or opinion. While this is not the first time a President has tweeted, as President Obama used adesignated @POTUS handle to send out messages to the nation, Trump is the first to tweet from a personal handle.

In a 2017 interview on Fox & friends, Trump stated, “Look, I don’t like tweeting, I have other things I could be doing,” he said. “But I get very dishonest media, very dishonest press. And it’s my only way that I can counteract.”

No other national leader tweets with the frequency and lack of thought that President Trump does, and as a result, many countries are beginning to view the United States in a different light. In the past, U.S. Presidents were seen as much more diplomatic and hospitable; as a result, the United States received the respect that a world-leading country should.

However, now that the U.S. has a President who consistently damages our foreign relations because of what he decides to tweet, how can we expect other countries to view our nation in the same light as before?

The leader of the free world should not be concerned with what the media has to say about them, nor should they be responding. The primary focus of the President should always be an effort to keep moving forward by ensuring America is safe and to make sure that our country continues to be the powerful and prosperous nation that she has been since the beginning.