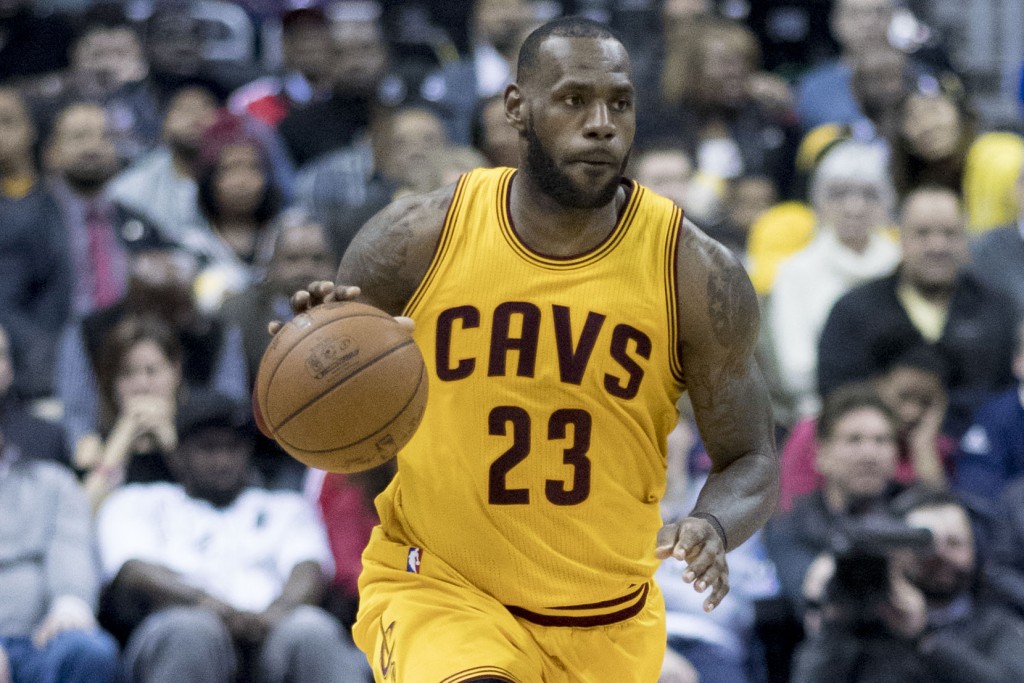 Fox News host Laura Ingraham has been under fire recently for her critical comments of NBA superstar LeBron James after he made some choice comments about President Trump.

James, who appeared on an UNINTERRUPTED sports video podcast alongside fellow basketball star Kevin Durant, criticized the president by saying that he’s “someone who doesn’t understand the people” and that some of Trump’s comments are “laughable and scary.”

In her program, “The Ingraham Angle,” Ingraham retaliated to James’ comments, calling them “barely intelligible” and “ungrammatical,” and even questioned James’ intelligence, citing that he had left high school early to join the NBA, which actually isn’t true.

The controversy was further sparked when Ingraham practically told James and other athletes to keep their mouths shut because of their perceived lack of political knowledge.

"It's always unwise to seek political advice from someone who gets paid $100 million a year to bounce a ball," Ingraham said. “Keep the political comments to yourselves. … Shut up and dribble."

The popular Fox News host's two-minute rant continued to take jabs at James and other players for using their platforms to speak on various issues, which did not sit well with other athletes and the general public as they took to social media to voice their opinions on the matter.

Players like Dwyane Wade, a former teammate of James on the Miami Heat, defended him and many people have deemed Ingraham’s comments as “racist,” which she has since denied.

“In 2003, I wrote a New York Times bestseller called ‘Shut Up & Sing,'” she said on her talk show on Feb. 16, the night following her controversial comments. “I have used a variation of that title for more than 15 years to respond to performers who sound off on politics…There was no racial intent in my remarks… Race has nothing to do with it.”

James has responded to Ingraham, posting on Instagram a sign that reads “I am more than an athlete” with the hashtag “wewillnotshutupanddribble,” as well as comments he made at the NBA All-Star game.

"The best thing she did was help me create more awareness,” said James, “We will definitely not shut up and dribble. … I mean too much to society, too much to the youth, too much to so many kids who feel like they don't have a way out.”

Ingraham, via Twitter, invited LeBron to come on her show to discuss matters further, but that doesn’t seem likely as LeBron made it clear that he didn’t even know who she was until she made her comments.

Yes, he’s an athlete with no political experience, but he’s also an American citizen, which gives him the right to voice his opinion no matter what he believes.

There are people who don’t want to hear James’ opinion which is completely fine, but he’s a prominent figure in our society and the media will run to him to hear his opinion on every major situation that occurs, especially when it involves politics.

Ingraham referencing James’ education level among other things was just childish. James and other athletes/celebrities are people that others look to for guidance and it is absolutely acceptable for them to talk about other issues besides sports. You’re going to hear what they have to say whether you like it or not.