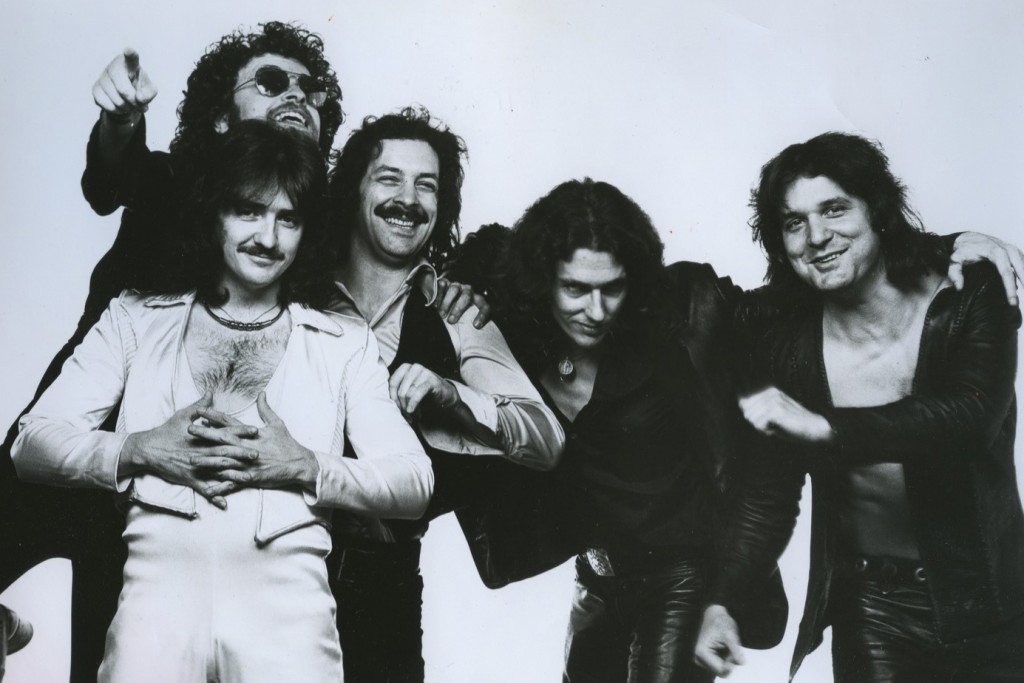 The Ramapo College Radio Club, WRPR-FM (90.3) took a trip this weekend to New York City for the 78th annual Intercollegiate Broadcasting Conference held at the Hotel Pennsylvania in downtown Manhattan.

The conference featured a number of informational panels, guest appearances by acclaimed musicians, authors, radio personalities, and panel discussions led by students from across the country. In total, WRPR sent 11 delegates representing Ramapo College to IBS.

Members of the Ramapo Radio were happy to become a part of the IBS family. “Apparently WRPR used to be a member of the Intercollegiate Broadcasting Systems many years ago. They were glad to welcome us back,” Jackie Hermes, WRPR co-president said.

As a member of WRPR, I attended the conference and thought the entire experience was very educational and exciting. On Friday, I was thrilled to meet Blue Oyster Cult drummer Albert Bouchard at the “Long Live Rock ‘n Roll” panel.

Panelists engaged in a compelling discussion about the evolution of the music industry from the 1970s until now, and how new technologies such as MTV, the Walkman and iTunes have influenced radio. Other panels offered by the conference included information sessions on script writing, the “ethics” of radio, branding and marketing and more.

On Saturday, there was a full-blown concert featuring musicians touring locally, and at the end of the conference, awards were presented to outstanding high school and college radio stations. There were also a variety of resume writing workshops and career counseling sessions offered for conference attendees.

“It was a great opportunity to learn more about our craft,” said Andy Baez, a member of Ramapo’s WRPR. On Sunday nights Andy hosts his show, “Get Ready Radio” and features a combination of classic and contemporary rock music accompanied by commentary.

The next regional IBS conference will be held in November at Simmons College in Boston, MA. WRPR is always looking for new members and encourages those interested to attend a meeting on Monday nights at 9:30 p.m in Anisfield-135.