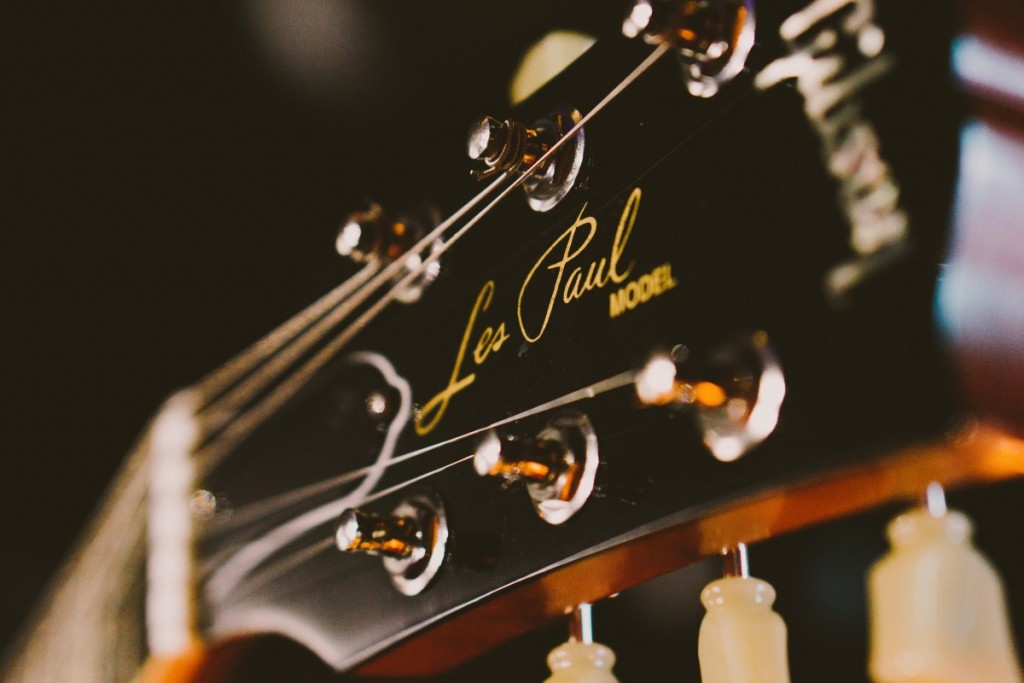 “He was an inspirational guy, he lived to play, he lived for music,” she said. “Les was always chasing the sound, looking for new ways to alter the tone of his music, beyond what anyone else was playing at that time.”

She emphasized that many accessible recording software systems like GarageBand are only possible because Les Paul invented multitrack recording, which allowed for complex editing techniques to become commonplace. Parrott recalled Paul McCartney admitting that the Beatles would not have had such intricately layered tracks without Les Paul’s groundbreaking innovation.

Before Parrott began to play her upright bass, she explained she is usually accompanied by more rhythm heavy sounds from drums and guitar. When playing solo, she tries to fill in harmony parts by adding more third and seventh notes to chords. Many listeners were stunned at her immense range, placing alto vocals atop of such deep bass parts.

“Nicki was just sonically very wide with the range of the bass and her voice, it fills out very well. It’s really all she needed,” said senior Dylan Lowery, a music production major.

Parrott concluded her workshop with a Les Paul themed rendition of the jazzy “Young at Heart” with such lyrics, “Here is the best part, Les was a fresh start. Take a look he’s first among the young at heart.”

Describing the most rewarding takeaway from working with such a revolutionary musician she said, “He loved what he did. He loved entertaining a crowd. There were so many things that he did so well, so I think that’s the lesson, just do it and do it well.”

Parrott’s workshop brings the college’s seventh annual Les Paul Festival to a close. Throughout the festival weeks, talented producers, guitarists and composers have flocked to Ramapo to share their musical discoveries with students and faculty.

The Mahwah area is rich in Les Paul history because he and his wife Mary Ford produced a weekly radio show from their Mahwah home in the 1950s. The Mahwah Museum features a permanent exhibit of his valuable possessions, including his reel-to-reel recording tape deck and a few of his signature guitars. Ramapo’s H-wing recording studio is also aptly named after the pioneer himself.

“We’re taking the spirit of Les Paul, his innovative spirit, and putting that into a week-long festival of learning and performance,” explained Marc Gidal, an associate professor of music. “Nicki headlined [The Les Paul Festival Concert] like two years ago, and clearly has a long relationship with Les Paul but some of the musicians we bring in don’t, but they’re either jazz guitarists or have some kind of innovative spirit similar to Les Paul.”