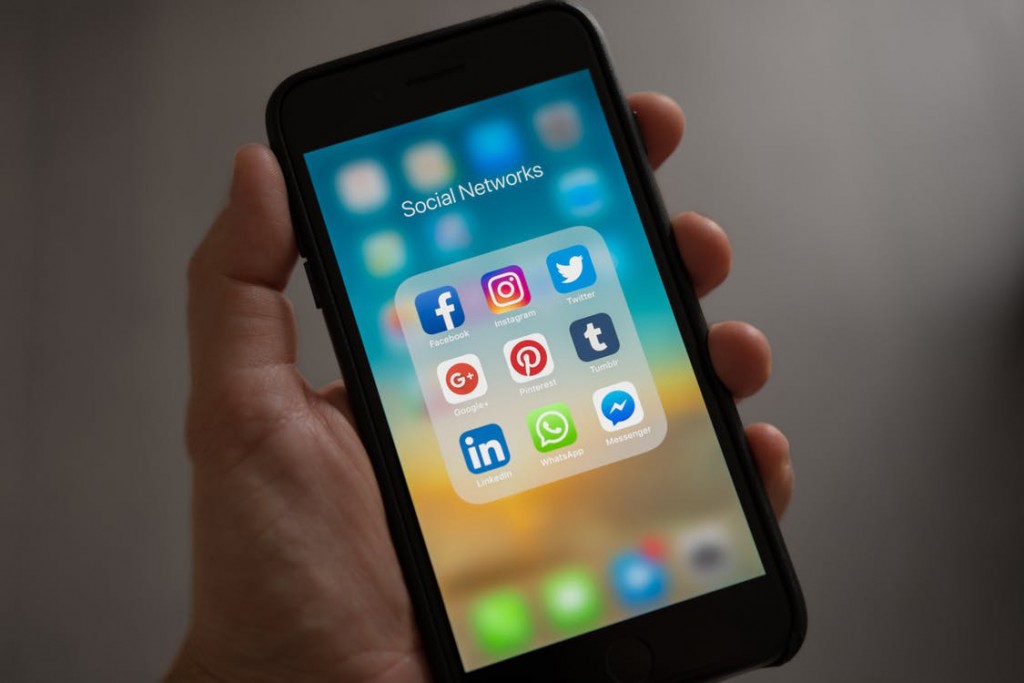 Growing up in the age of social media and the internet has conditioned an entire generation to become accustomed to, even welcome, the altered performance of reality brought to us by various content curators.

YouTube, for example, has become a global force known more by teenagers than broadcast or cable television. However, streaming services allow users to choose their digital universe and what they are being exposed to. This limiting of opposing views and allowance of continuous comfort enables the individual to be in control of their screen.

The BBC records an estimated 3 billion people around the world use at least one social media application. Along with spending an average of two hours a day participating on a digital platform.

Social media is no longer a distraction, or a place to brag about one's life. It is now a direct reflection of the mental health of an individual and the cultural values of a society. Content can make or break the outcome of someone's career or personal life.

One way to track raw exposure to sites like YouTube is to research its effects on developing countries as these platforms are only arriving now. In India, internet data plans are quickly becoming more affordable, allowing for many to view YouTube for the first time.

Reported by CNBC, “‘one of the biggest problems some Indians face on YouTube is their inability to tell fake news apart from real news,’ said Sandeep Amar, CEO of news network iTV's digital arm.”

Fake news is spread on social media because it causes users to click or watch, which in turn profits the individual behind the account that posted it. I have no doubt that the promise of wealth is what drives these “fake news” accounts to post under verified pages. Drama creates panic, which leads to more clicking and sharing, eventually piling up into the bank accounts of a content creator.

Now on whether or not there is a solution to this “fake news crisis,” I am conflicted. For starters, this type of phony journalism is nothing new. In the past it was called “yellow journalism” and consisted of the same hoaxes and was published by the media.

This aspect of journalism is not going away so long as companies are in need of customers. Though the internet has brought about a new layer through the promise of instant success, there is nothing that can be done to censor the internet as it remains free and public domain.

The distinction of what to believe should be left to the individual. Governments will lie, and businesses will most certainly evade the whole truth. It is the people who hold the power to choose what is truth. And that truth should be backed up by statistics, not opinions.