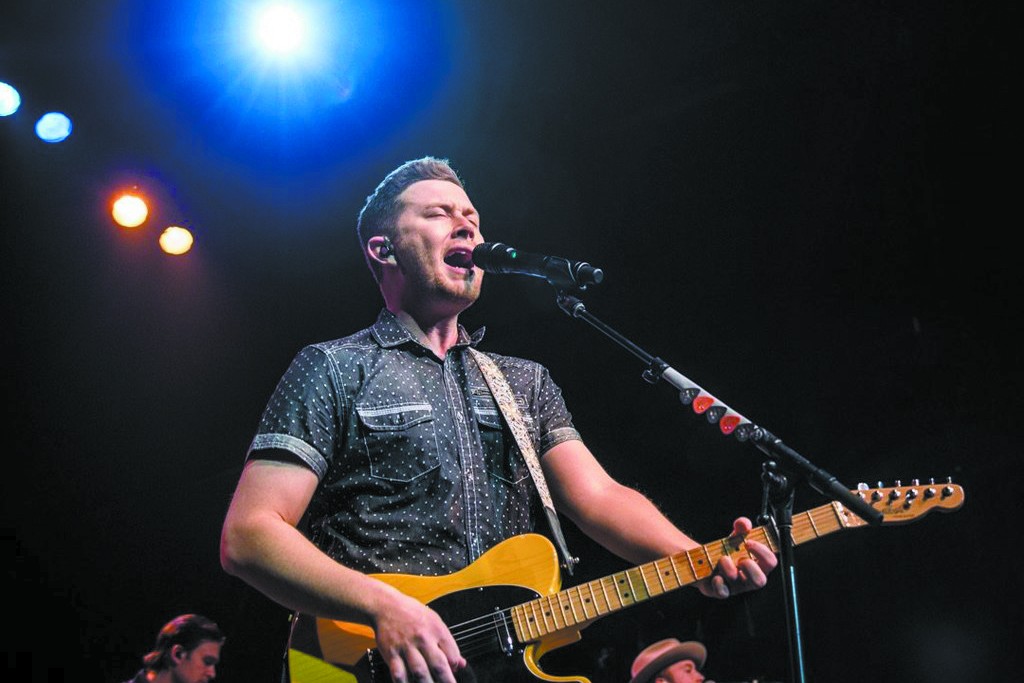 It’s been five long years since Scotty McCreery’s last album, "See You Tonight" and a lot has changed since then. In his newest album, "Seasons Change" McCreery recounts his experiences traveling the world, losing his grandfather, proposing to his high-school sweetheart and reminisces on old times.

He brings the same old southern charm and heartfelt storytelling that we fell in love with while watching him on "American Idol" and listening to him take over the radio after.

After being released from his record label in 2016, McCreery decided not to let his career die (lucky for us) and he doubled down on his hit song "Five More Minutes." He regained the rights to the song and released it making it the first independently released country song to rank in MediaBase’s Top 50 in chart history.

"Five More Minutes" is what "Seasons Change" revolves around. A heartfelt song about longing for a little more time with his grandfather. “All the family gathered ‘round knew the time was coming soon / With so much left to say I prayed Lord I ain’t finished / Just give us five more minutes.”

"Five More Minutes," the hit radio song is debatably one of the best songs McCreery has ever written in his young career and helps push "Seasons Change" and Scotty McCreery back into the public eye.

"This Is It" takes us further in depth into his relationship with his high-school sweetheart. McCreery writes incredibly poignant lyrics on this song, “Girl I know that you’ve been waiting and talking to your friends / Wondering if and wondering where and wondering when / Well I’ve been waiting too, holding on to this ring / For the right words to say, for the right time and place, for me to get on one knee / This is it, this is no, this is what I’ve been talking about.”

"Boys From Back Home" hits a chord in any listener bringing them back to Friday night high school football games and late nights spent with best friends.

He quite literally takes us back in time in an autobiographical song that is both nostalgic and sad in a looking at a yearbook type of way. “Since things changed and life moved on / No matter where in this world we may roam / we’re still the boys from back home.”

McCreery does a great job of giving the fans what they fell in love with: A booming voice and boyish charm singing about the simple things like a night with friends, or a high-school crush. But the older and wiser artist pulls it together with more mature topics such as marriage and moving past high school and even loss.