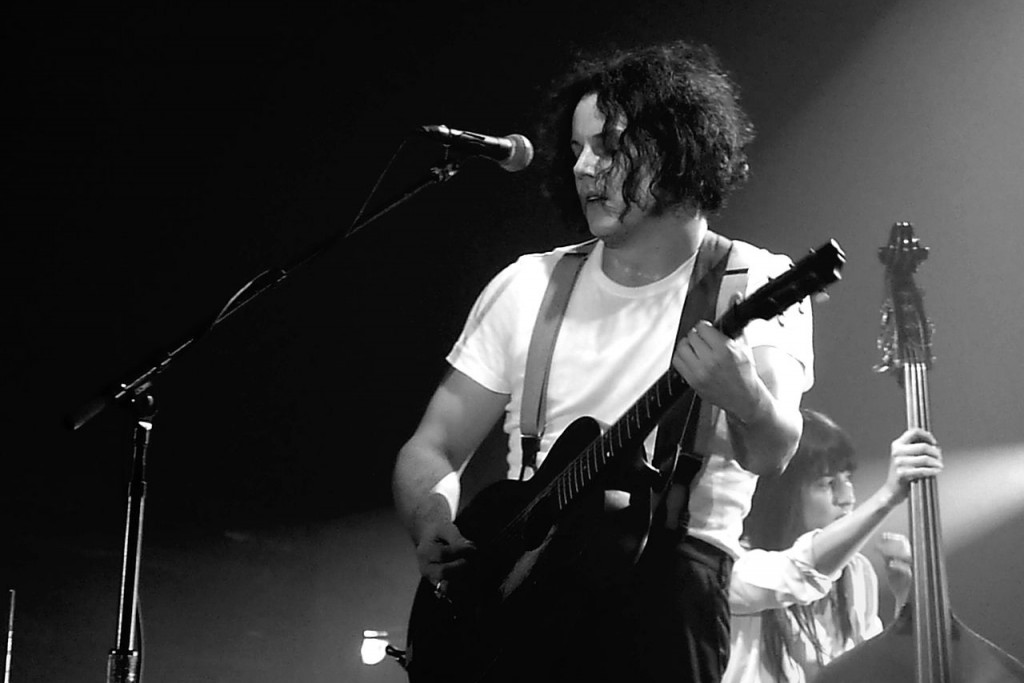 Legendary rocker and indie visionary Jack White released a third solo album titled “Boarding House Reach” that blends rock with hip-hop, blues and spoken word for a unique alternative sound. Up until this record, most of White’s solo releases didn’t stray too far from bluesy country rock, but this album marks his artistic pivot into modern experimental rock.

Jack White is best remembered for his garage rock duo The White Stripes, where he wrote two award-winning albums and popular songs that broke into the mainstream like “Fell in Love with a Girl” and the sporty anthem “Seven Nation Army.” Following the White Stripes’ split he released two solo albums that received enthusiastic acclaim and numerous Grammy nominations.

Jack White himself described his third upcoming album as “bizarre” so following December’s album teaser video, many fans have been eagerly anticipating what he meant by that. The most bizarre and unique aspect of the album is how individual songs will take the shape of many different genres in no more than four minutes or so.

While these songs have their own personalities in terms of genre, these tracks also reveal interesting details about Jack White’s own intelligent and curious personality. One of the three songs off the album to incorporate spoken word passages, “Get in the Mind Shaft” uses a grainy lo-fi recording of Jack White recalling the first few notes he ever played on piano.

“Hypermisophoniac” playfully references the disorder misophonia, which is a serious condition in which people can experience negative emotions and thoughts in response to certain sounds. From the first moments up to the very end, the song uses an audio loop of choppy piano chords and whirling guitar parts that have the potential to taunt any listener.

“Ice Station Zebra” is the most diverse song off the album, as it visits nearly five different genres, clocking in at just under four minutes. In sequential order, the genres of this song are alternative, blues, hip-hop, Afro-Cuban, funk and transition back to a funky alternative sound by the end.

The last song on the album pulls inspiration from lyrics originally written by the prolific gangster Al Capone. The song titled “Humoresque” is a mellow jazz track that’s extremely stripped down compared to other elaborate tracks, with its detailed cymbal work and rich piano parts. Considering this album is such a hodgepodge of rowdy genres, to stick a track that’s eerily soft, jazzy and directly inspired by Al Capone is a very ominous way to leave the album.

By using these historical bits and making eclectic music choices, Jack White has created an album that is unique in sound with no overarching concept, other than that these songs are all incredibly innovative in style, content and recording quality.

Many bands of recent have pursued a mix of genres on their albums, only to create music that sounds original but goes all over the place. However, Jack White’s new album may serve as an inspiration to many artists as to how to make an album that’s experimental, yet true to a musician’s roots.

Many music sites and critics are declaring this album as White’s permanent transition from mindless garage rock into experimental rock. Whether this album is a solid shift or just an experimental fluke, Jack White will continue to rack award nominations for this explosively diverse project.