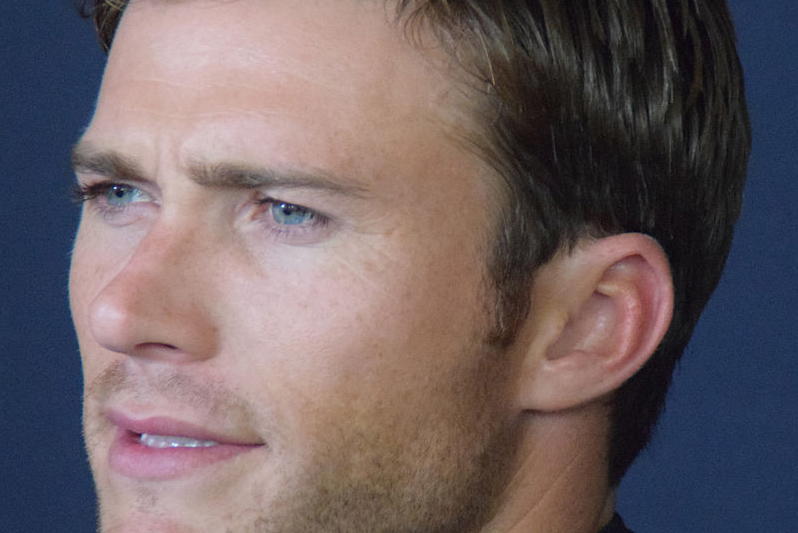 "Pacific Rim Uprising" is a generic action movie that cared more about giant robot fights than the actual characters they were trying to portray in the film. It's a fun movie to find on television but not worth paying money to see it in theaters.

The sequel to the well-known original 2013 movie "Pacific Rim," "Pacific Rim Uprising" continues the plot from the first one. Ten years after the war against the Kaiju, humans have been living in peace.

The story follows the adventures of Jake Pentecost (John Boyega), a once promising Jaeger pilot who dropped out of the academy because he couldn’t handle the pressure of being the son of Stacker Pentecost (Idris Elba) who gave his life in the previous movie to win the war.

In this film, Pentecost starts off as a thief selling Jaeger parts on the black market, a detail established in the previous film. His life changes when he meets a young girl named Amara Namani (Cailee Spaeny) who drags Pentecost into a heap of trouble that ends with both of them getting forced into the academy where they are forced to train for the next time the Kaiju return.

With Jake being very similar to Raleigh Becket (Charlie Hunnam) in terms of being a washed-up pilot who could’ve been great but stopped because a family member died; but the character finds the right time to comes back after meeting a girl.

The second main character Amara is very similar to Mako Mori (Rinko Kikuchi) in which they are a young but talented Jaeger pilot who can’t seem to link well with others but is forced to stop up to save the world in the end. While both sets of characters have some differences the similarities are just to vast to ignore.

Another aspect of the movie was the disappointing soundtrack. "Pacific Rim" had one of the best soundtracks with songs that matched the mood of the film throughout the entire movie.

However, this was nonexistent in the second film where instead, they had a generic action movie soundtrack and only used the “Pacific Rim” theme song for 30 seconds towards the end of the film.

The final problem with the film was how all the fights seemed rushed, and not as important as they should've felt. In every fight, the city was just there to be destroyed and the movements seemed to be very hard to follow due to extremely quick editing cuts.

The upside to the film in the end was when the movie hinted to a third movie in the series, with a premise that sounds very promising and hopefully delivers on all the expectations that this one seemed to drop the ball with.

The film was still fun to watch, as it was giant robots fighting giant aliens. However, nothing made it truly stand out above the other action movies. Even the twists in it seem forced and out of nowhere. This would definitely be a film to watch with friends only after it comes out on television.