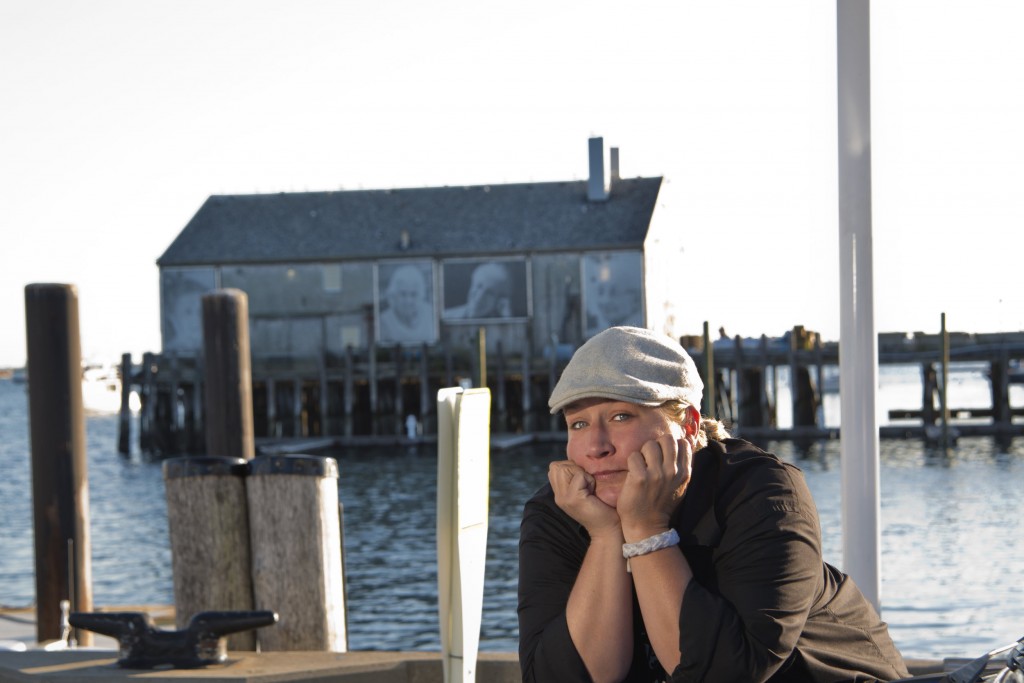 Acclaimed comedian Kristen Becker was invited to celebrate Women's Herstory Month at the College Programming Board’s latest installment of Tuesday Night Live. As a lesbian, Becker shared her unique experiences through a variety of anecdotes that were both political and personal.

Becker’s opening narratives revolved around her experience living in both northern New York and down south in Louisiana. She said, “Half my life in the north and half my life in the south, which means I hate myself, but I’m too polite to tell me.”

Growing up in Buffalo, Becker took many exciting road trips to Toronto. She explained, “I love Canada for a few reasons. Number one, to enter Canada when you pull up to the booth at the border, the little guy in the booth just says ‘Hey! Did you bring your guns?’ You’re like, ‘Nope.’ And he says ‘Welcome to Canada!’”

From there, she crafted a set of jokes that were specifically tailored to a college crowd, with a mix of stoner anecdotes and humorous drinking experiences. Throughout the night, Becker shared more personal stories about young children being fascinated by her boyish personality, how her Italian Roman Catholic mother reacted when she came out and how every one of her 12 ex-girlfriends are now engaged to men.

Many students were impressed at how Becker approached such personal subjects with ease and honesty. Junior Tara O’Dwyer said, “I thought she was really funny. I liked how she was not afraid to say things. She was pretty good at feeling out the audience and seeing what was going to be funny.”

Sophomore Jaime McSpedon added, “I liked that she was openly speaking about her sexuality.”

One of her best received jokes involved questioning the reasoning behind a woman who sued Barbie for being a negative role model for women.

“Barbie didn’t have an eating disorder, she had a resume! She was busy. She had more jobs than Oprah before Oprah was even born.”

Becker exclaimed. “If I remember correctly, by the time Barbie was 15, she was a nurse, a doctor, a firefighter, a forest ranger, a beach volleyball player, an astronaut, she had a dream house, a beach house, an outfit for everyday of the year with a pair of shoes to match.”

Alumnus Dan Marino said, “I really liked her energy. I liked a lot of her jokes. Some of the things I think some people thought were too crude maybe, but I don’t mind it – I guess it depends on your sense of humor.”