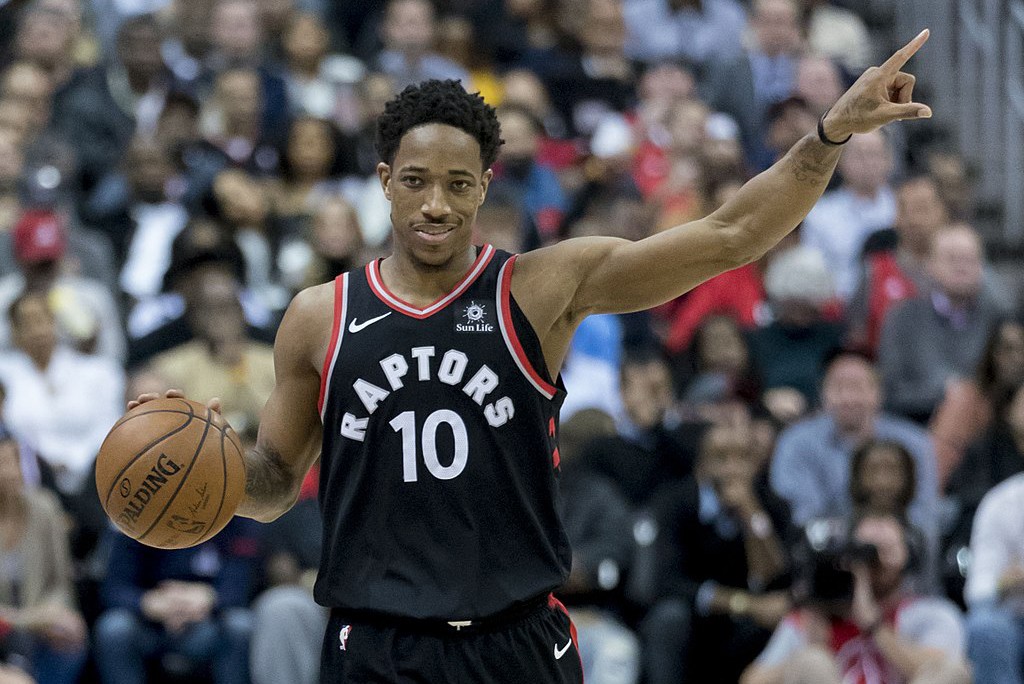 Often times, we view professional athletes differently than we view the rest of society. They are seen as larger than life, invincible figures that appear to have it all together, their only worry being how to snap out of a slump.

What we need to remember is that these men and women who seemingly live lives full of fun and luxury often deal with their own personal struggles not unlike the ones many others deal with, specifically anxiety and depression.

Kevin Love was one of those athletes who had never paid much attention to mental health. Not because he did not care, but because it was simply never something he had personally struggled with before.

That is until a home game against the Hawks on Nov. 5, 2017, when Love experienced a panic attack for the first time, according to a piece he wrote for the Players Tribune.

Love’s coach approached him about it late in the game, sensing that something might not be right and Love described his feelings at that point as he said, “I was looking for something I couldn’t find. Really I was just hoping my heart would stop racing. It was like my body was trying to say to me 'You're about to die.' I ended up on the floor in the training room, lying on my back, trying to get enough air to breathe.”

He attributes his panic attack to his family situation at the time, a lack of sleep, and a 4-5 start, which was not what he and his teammates were hoping for.

Love isn’t the only one struggling on a daily basis with anxiety, depression, or other obstacles.

Toronto Raptor star, DeMar DeRozan has been dealing with depression since his younger years, according to an article on his recent struggles and small triumphs from TheStar. Like Love, DeRozan is starting to accept the normality of his situation.

DeRozan says “It’s not nothing I’m against or ashamed of. Now, at my age, I understand how many people go through it. Even if it’s just somebody can look at it like, ‘He goes through it and he’s still out there being successful and doing this,’ I’m OK with that.”

DeRozan has since started to advocate for those who are fighting the same battle he is.

One might think that a professional athlete, having the schedule that they have and making millions of dollars a year like many of them do, wouldn’t have time to have the thoughts and worries that often plague many with anxiety. Some might be bothered that they are even bringing their struggles due to the fact that they are more advantaged than the average person.

The bottom line is that nobody, no matter how rich, famous, or successful should have to be pulled into sort of a double stigmatization, as there is as much stigma associated with being a pro athlete as there is with mental health. Athletes sharing their own personal struggles should be celebrated and encouraged the same way we encourage others to speak out and maybe even more so.

Athletes have the power to reach a lot more people and spread positive messages. If they are not afraid to speak up, perhaps the way millions of people view mental health will change and the stigmatization of it will come to an end.