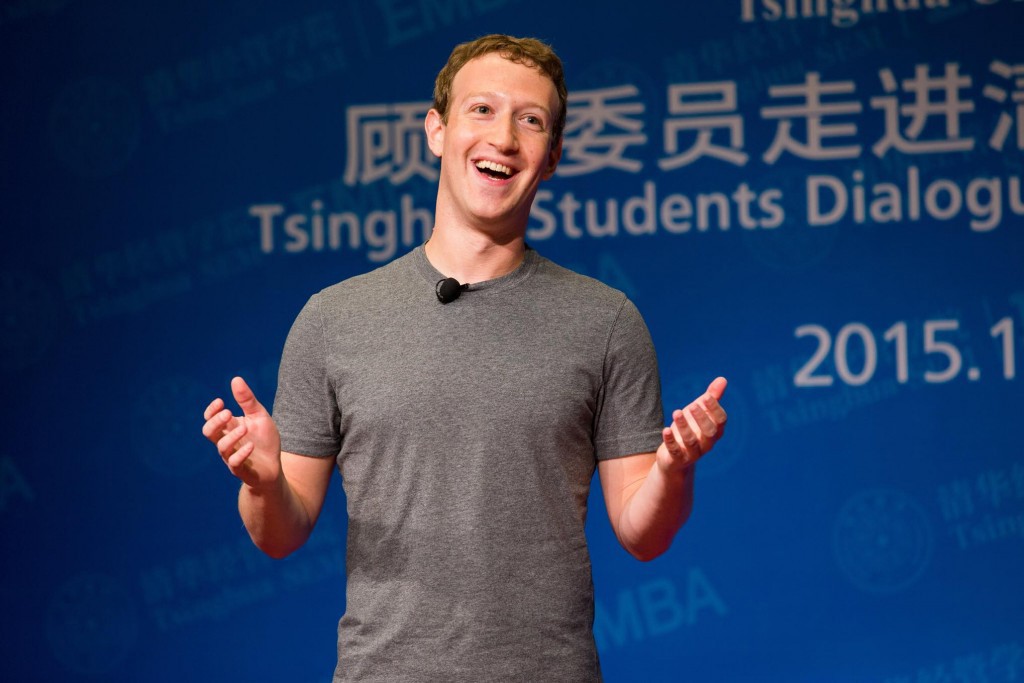 When the idea of social media first cropped up in the imaginings of early internet pioneers such as Jimmy Wales, creator of Wikipedia, it differed from social media in its present state. The goal was to create a network of common interests while simultaneously connecting you with family and friends.

The earlier incarnation didn’t feature commercial exploitation of people’s data nor the use of that data for political purposes other than voluntary self-directed groups. The reason why the ideals of these pioneers are largely null and void in today’s online realities lie in the influence of present economics. Case and point, the recent Facebook controversy.

The largest social network in the world has once again been shown in major exposes by The Guardian and The New York Times to have allowed the use of data for dubious purposes by allowing Cambridge Analytica, a data analysis firm that consulted on the Brexit and Trump campaigns, to collect data from 50 million Facebook users for the purposes of creating psychological profiles of users and targeting political advertising based on said profiles.

Such a practice of customizing users advertising experience and online spaces is not uncommon; Facebook and other sites such as Google and YouTube are able to make their profit largely due to these advertising ventures and often allow these companies to deliver specific advertisements based on your preferences, search history, etc.

Even subscription-based sites such as the New York Times web page use subscribers data to deliver recommendations of articles based on their data as well as advertisements. Delivering such targeted advertising experiences to users of these services is certainly worrisome, the political implications even more so.

Yet did Facebook do anything illegal in allowing this to happen? Cambridge Analytica, in it’s collection of user data, didn’t violate Facebook’s terms of service nor is data collection, selling, and use for advertising illegal under present law.

Perhaps it should be regulated and there do exist interesting developments on that front, with Senators Klobuchar and McCain’s proposed legislation requiring greater disclosure of Facebook’s ads currently floating around the senatorial floor, and the EU’s General Data Protection Regulation, set to go in effect on May 25.

The legislation by restricting invasions of privacy via giving users the right to access stored data, correct information, and limit the ability of data algorithms to deliver targeted advertising to them. While I wish both regulatory schemes some measure of success, I fear they only address the ravages of the issue, not it’s core.

Facebook and companies like it rely on selling users data and advertising space for companies to make a profit, like any business, and would likely look for holes in the legislation such as the GDPR that would allow them to recuperate any lost profit. We can introduce the judgement of users, but what is consent to advertising suppose to look like in a society where it is omnipresent?

In a time where social media is a requirement in our everyday lives, the advertising realities they thrust upon us can be seen as nothing less than coercive and exploitative.

In the face of such truth, perhaps as we move forward we should perhaps look back to original conception of social media and strive for that. An online network, not controlled by a few who coerce users, but is held in common for us to manage at our discretion.