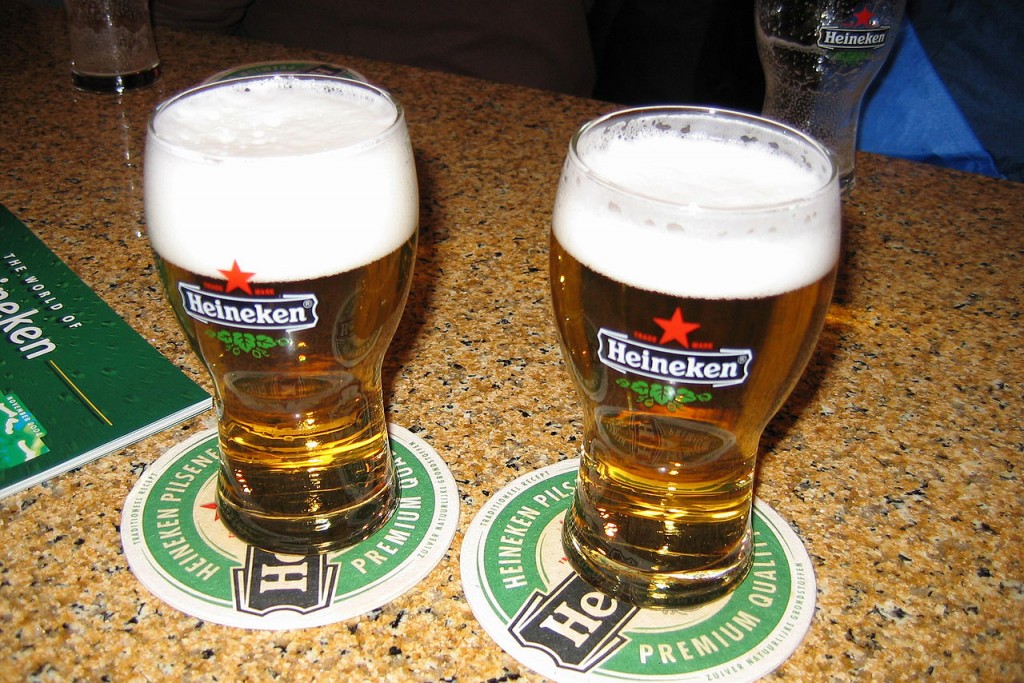 The popular beer company Heineken has come under fire for their new ad promoting a new light beer. It starts with a fair-skinned bartender fawning over an Asian woman. He proceeds to slide a beer down the bar passing in front of a black woman, underneath a musician, past one more black woman, finally reaching the women intended.

It than says “sometimes lighter is better." Since it has drawn substantial backlash, Heineken has pulled the ad and issued an apology.  Some folks want to see further punishment for this ad while others see it as overblown.

In this hyper-political climate, many ads, people and articles have come under fire for alleged racism or bigotry. There are campaigns to destroy anyone who disagrees by pressuring advertisers to distance themselves from companies or shows.

This ad wasn’t intended to be racist. Every person in this ad is a minority in America. The folks calling this ad racist consistently promulgate the ideas of a racist America and if you don’t agree you’re racist or a product of “white privilege," shutting down debate.

America now has both sides of the political aisle finding ways to attack others over trivial imprudence. Identity politics are engulfing our discourse enraging both sides and creating this notion that if someone doesn’t abide by these rules they are therefore racist. This is egregious.

We cannot live in a civilized society cohesively if members of one side are calling the others racist. Identity politics are destroying political discourse because people are afraid of being labeled racist.

Intersectionality is a driving force for identity politics. The idea that everyone is part of a different group is dividing the country. Individualism is far superior and what each and every citizen should be judged on, not male or female, or black or white.

The use of Identity politics are common in an era of intersectionality which drives much of this outrage. America is the freest, most prosperous nation on the face of the earth and its truly a blessing to live here. America invites people here from all over the world enriching our culture and our lives.

Everyone is free to their practice their own religion, free to associate with anyone they care to, protest injustice, and most importantly, say whatever they want.

While there are still racists in America, they’re a small, disgusting fraction of our society which most denounce. This ad wasn’t racist, and this era of identity politics needs to stop in order to live in a civilized society that respects people on their character, not what they look like.