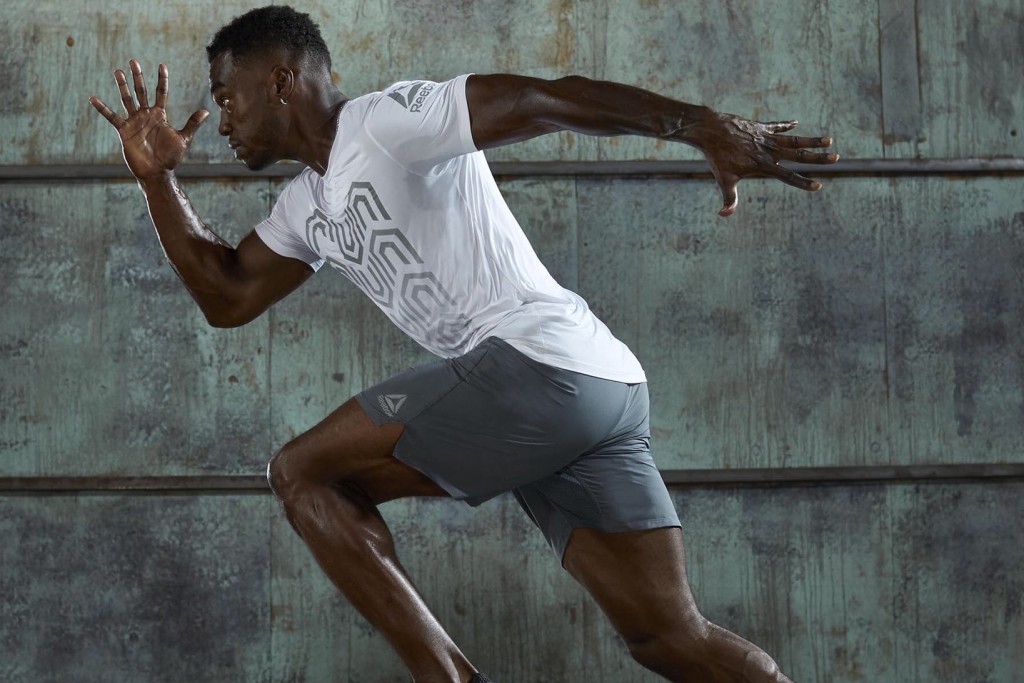 The New England Patriots seem to find a new formula to winning every season. Their off-seasons are often filled with many transactions through free agency and trading with other teams.

In essence, New England basically rented Cooks for a season and then returned him to another team when they decided not to sign him to a long-term deal. Besides the Rams, not many teams follow the Patriots’ formula of constantly swapping players every offseason.

The rental of Cooks actually worked out very well for New England in their quest to win back-to-back Super Bowls. In their third preseason game against the Detroit Lions, slot receiver Julian Edelman came up gimpy after making a catch over the middle. After undergoing X-rays, it was revealed that Edelman had torn his ACL, effectively ending his season.

Having Cooks and Edelman on the field together would’ve helped spread out defenses, and New England knew that an advantage over many teams was now taken away. With that being said, it was good that the Patriots became aggressive in trading for Cooks since they needed the receiver depth for their season. He finished the season with 1,082 receiving yards and seven touchdowns, filling in well in Josh McDaniels offense in year one.

Even though Cooks was productive for New England, his play in Super Bowl 52 against the Philadelphia Eagles may have helped the Patriots realize they could produce big plays without his speed on the outside. Wideouts Danny Amendola and Chris Hogan both had over 100 yards receiving in the game and produced multiple plays of over 20 yards.

Quarterback Tom Brady finished the game with a Super Bowl record 505 passing yards. Cooks was only responsible for 23 of those yards after taking a monster hit from safety Malcolm Jenkins, ultimately ending his day with a concussion.

If Hogan and Amendola were able to pick up the slack against a top 10 defense, New England, a team that rarely gives out max contracts, knew they weren’t going to lock up Cooks and give him any guaranteed money.

For the Rams, they also gave up a sixth round pick, but got a fourth round pick in return for this trade. Last season, Los Angeles traded a second round pick to the Buffalo Bills for wide receiver Sammy Watkins. Although Watkins is an athletic receiver, he never really became a consistent threat for LA.

The Rams chose not to resign him and with rumors swirling around of the Rams attempting to trade for star New York Giants wide receiver Odell Beckham Jr., they eventually settled for Cooks. Head coach Sean McVay likes Cooks’ skill set and what he can provide to his high flying offense. The team even attempted to trade for him last season when he was a member of the Saints, but a deal never materialized.

This trade is coincidental because the Rams seem to be following a similar offseason outline of the Patriots, the team that they just finalized a trade with.

It remains to be seen if this aggressive offseason philosophy will become a norm in the NFL moving forward, but for now, the NFC has a lot to prepare for when facing this Rams team this season.