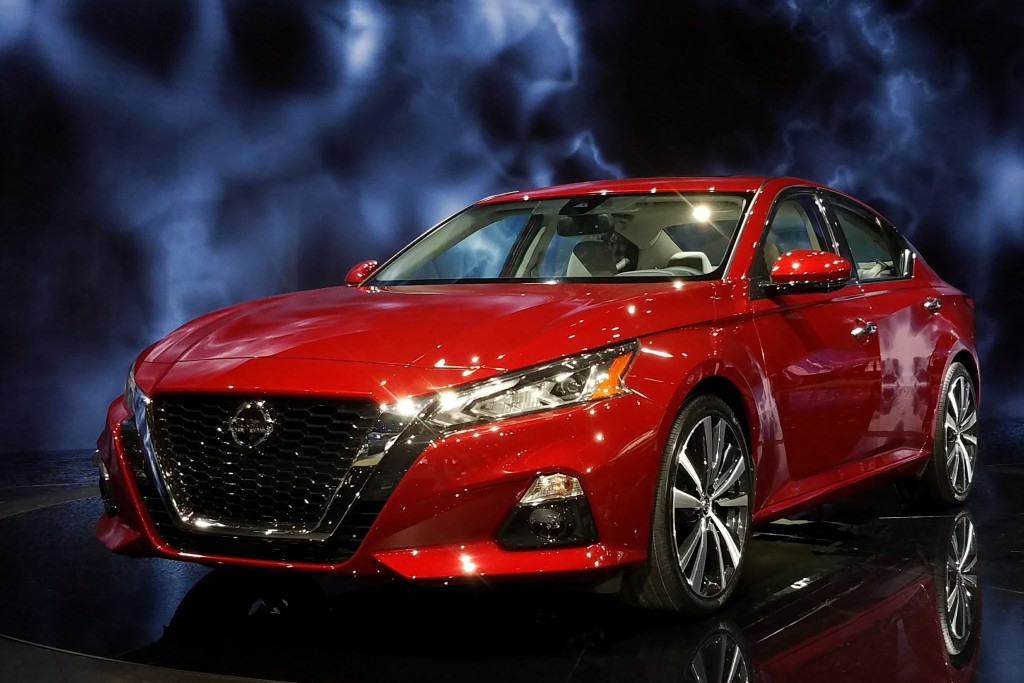 The Toyota RAV4 is currently the best-selling vehicle in the United States that isn't a pickup truck. Moving nearly 400,000 of these compact SUVs per year is no small feat, and redesigning a vehicle that is loved by so many people is a difficult task.

The RAV4 features a front end that is inspired by Toyota’s pickup truck, the Tacoma. Pricing and fuel economy are not yet available, but the vehicle is currently slated to go on sale during the fall of this year.

Keeping with the Toyota, fresh off its global unveiling under the ‘Auris’ name, is the new Toyota Corolla. Differentiating from the typical unveiling methods, the Corolla hatchback was unveiled first, before the traditional sedan.

This is the first Corolla hatchback sold in the United States since 1996. Even without the hatchback body style, Toyota has managed to sell roughly 300,000 examples per year.

The hatchback, in XSE trim features a sporty body kit and 18 inch wheels, and comes with standard Toyota Safety Sense, which is the brand's suite of active safety features like automatic emergency braking and forward collision warning.

The Nissan Altima has consistently lagged behind the Toyota Camry and Honda Accord in the mid-size sedan market; but in an effort to get an edge on the competition, Nissan has decided to make an all-wheel drive option on the Altima’s base 2.5 liter four-cylinder engine.

Nissan will also offer the Altima with a new 2.0 liter turbocharged engine with 248 horsepower and 273 lb-ft of torque. The new Altima also features Nissan’s new VMotion grille which gives the car a much more aggressive front end.

Subaru has been selling its Forester SUV since 1997. Subaru sells nearly 180,000 examples of the Forester each year. The 2019 model, with refreshed front and rear bumpers, keeps the same easy step in height and easy to use infotainment as the outgoing model.

Subaru did redesign the 2.5 liter engine and continuously variable transmission, which Subaru claims will achieve 33 miles per gallon on the highway. As always with Subaru, the Forester comes standard with all-wheel-drive.

The New York International Auto Show is packed with new models, but the best way to experience it, is in person. Tickets can be purchased at www.autoshowny.com and the show will be in the Jacob Javitz Center until April 8.