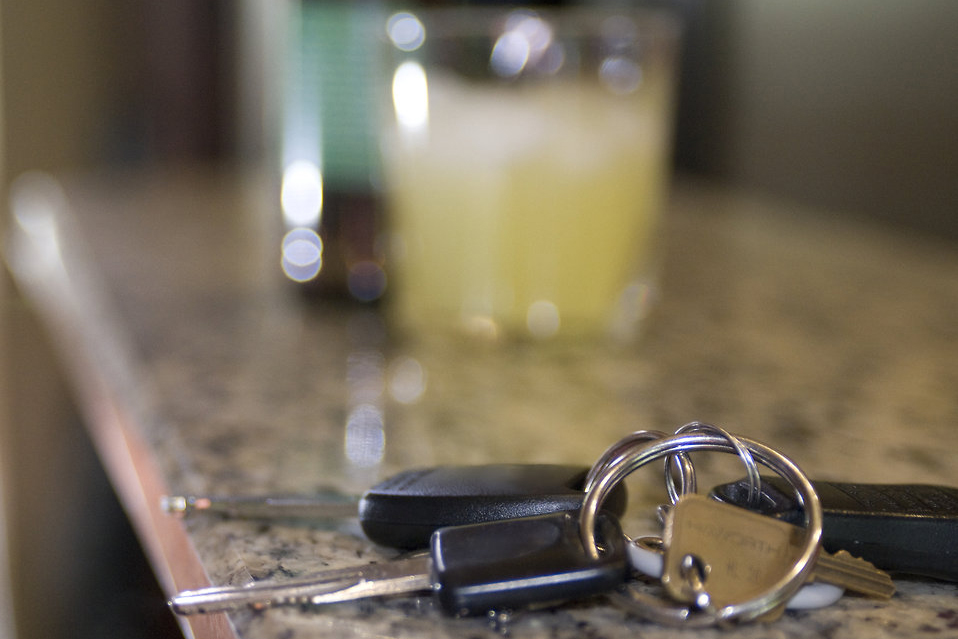 Affluenza is a funny word. It sounds real, it’s pronunciation rolling off your tongue like any other verified English word. It looks real, the spelling by all means accurate and almost scientific-looking.

It even appears to be real, with its own place in the Merriam-Webster dictionary, which defines affluenza as: “the unhealthy and unwelcome psychological and social effects of affluence regarded especially as a widespread societal problem: such as feelings of guilt, lack of motivation, and social isolation experienced by wealthy people.”

The thing about affluenza, however, is that no matter how real it appears, it is completely made up.

It is not a real mental health condition, and the idea that it could ever be one is frankly insulting to people who suffer from real mental illness. Affluenza, as argued in the 2013 court case of Ethan Couch, is the idea that rich children don’t know the concept of right and wrong.

Couch, the “Affluenza Teen” who recklessly murdered 4 people on a drunk-driving binge in 2013 and was given 10 years probation for the terrible crime, and then convicted to 720 days in prison for violating his probation in 2015, was released from prison on April 2.

Couch, now 19, was released from prison after serving a full sentence for his probation violation in 2015, when he and his mother attempted to flee the country in 2015. When Couch missed a mandatory check-in, law enforcement launched a two-week search that ended in the arrest of Couch and his mother in Mexico, where they were attempting to flee American law enforcement.

Couch was then sentenced to two years in prison for violating the terms of his probation, and his mother was charged with harboring and assisting a fugitive, and put on court mandated probation as well. Last week, according to ABC News, she also violated her probation when she failed a court mandated drug test, and her trial is set to begin this May. Meanwhile, as his mother begins her process to be sent to prison, Couch is just being released.

In a statement released by his lawyer, Ethan expressed that he does “not wish to draw attention to himself and requests privacy so he may focus on successfully completing his community supervision, thus going forward as a law-abiding citizen.” After Couch's scandal shook that the nation five years ago, however, I do not think that either of those requests are an option for him.

This is a young man who has clearly demonstrated, through his actions and his lawyer’s own defense, that he does not understand the difference between right and wrong. For this reason he is a danger to have on the streets, and it is only a matter of time before he and his family will find themselves sitting in court before a judge again.

The entire concept of “affluenza” is a veritable joke, invented by a creative lawyer who needed to come up with some defense for his client in order to justify the exorbitant amount of money he was undoubtedly being paid. After Couch admitted his guilt to driving while under the influence of both alcohol and drugs, there was no other defense to turn to but claiming his client had an affliction of the mind.

Of course, Ethan Couch does not suffer from any real mental illness; he is simply a spoiled brat with entitlement issues. Affluenza does not (and hopefully never will) appear in the DSM-5, the current Diagnostic and Statistical Manual of Mental Disorders published by the American Psychiatric Association.