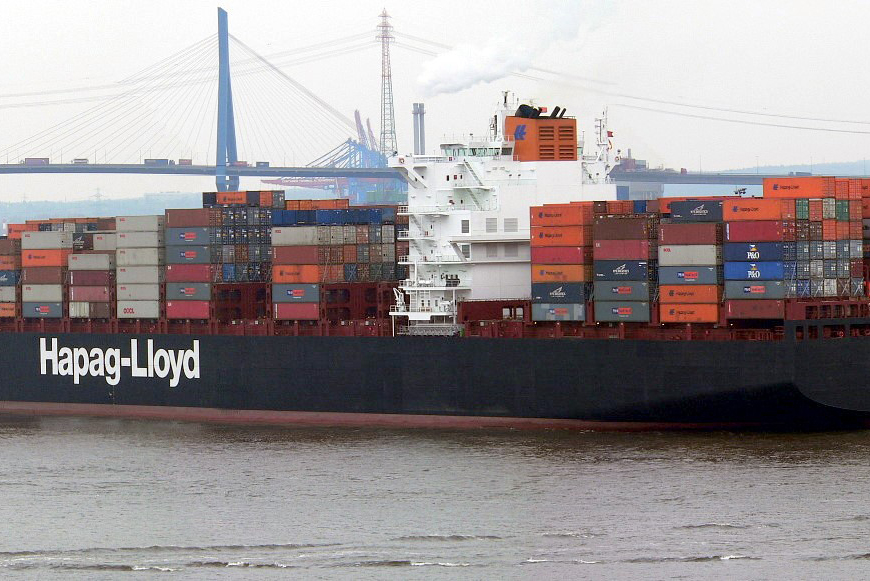 As various countries and industries try to meet their assigned cuts in carbon emissions, the shipping industry across the world is facing pressure to meet these deadlines enforced by the Paris Climate Accords.

The shipping currently contributes 4 percent of current global greenhouse gas emissions, but is projected to increase up to 17 percent of those same emissions by 2050 without intervention, according to the International Maritime Organization.

That same branch of the U.N. is currently expected to meet in London this week to discuss plans to reduce CO2 emissions on an international scale. This comes in the face of a heavy opposition coalition of nations that represent major forces in both manufacturing and shipping in their respective regions, such as Brazil, Panama, Saudi Arabia, India, and Argentina.

These countries protest that the expected caps on emissions would hurt not only their ability to trade, but the efficiency of world trade in general. Other nations with more service-oriented economies disagree, believing that a shift to cleaner technology could not only be tolerable, but profitable.

The U.N. has always been a bit of an odd governmental body in the contemporary state of affairs. In short, its an administration without a state. It can make laws, accords, and regulations through its various bodies, but has no mechanism in of itself to enforce them; reliant on its members to uphold them themselves.

This makes the present situation difficult, as opposition nations, if unconvinced, can ignore the IMO’s edicts to pursue its own interests. Other member-nations would likely do what they can to penalize the other nations via trade restrictions and other tactics, but the opposition nations also have that same ability rendering the action moot.

Perhaps then it’s best to look at the individual nation’s dilemma in shipping and try to address that.

The issue is that, in order to meet emission caps, the shipping industry would have to retire or reduce their use larger, diesel-guzzling vessels and rely on smaller transports; reducing efficiency as the smaller ship wouldn’t be able to carry the same amount of cargo as their larger counterparts, which is an understandable concern.

Maybe then the pursuit should then be on public funding of new large merchant vessels that can carry the same amount of containers as older models while having either reduced diesel requirements, or relying on a new fuel source entirely.

There have been attempts at alternatively fueled merchant ships in the past, such as nuclear-powered NS Savannah. However, due to the time of release, as well as a high cost of production, any arguments of fuel-efficiency and zero emissions fell on deaf ears.

Though it could be argued that the logistics of a nuclear-powered merchant fleet could work in the contemporary context provided a willingness for high investment in civilian infrastructure on the burden of the governments.

Biofuels and synfuels are also reasonable avenues of exploration as well. Port authorities should also craft the infrastructure to allow ships to power their electric installations with the grid while at port, reducing their reliance on diesel engines for that time.

The following proposals, from both the innovative to the mundane, would be a costly public investment. But any cost paid now are minuscule compared to those that would be inflicted under climate ruin. To this end, we must be willing to do anything in our power to avert catastrophe.