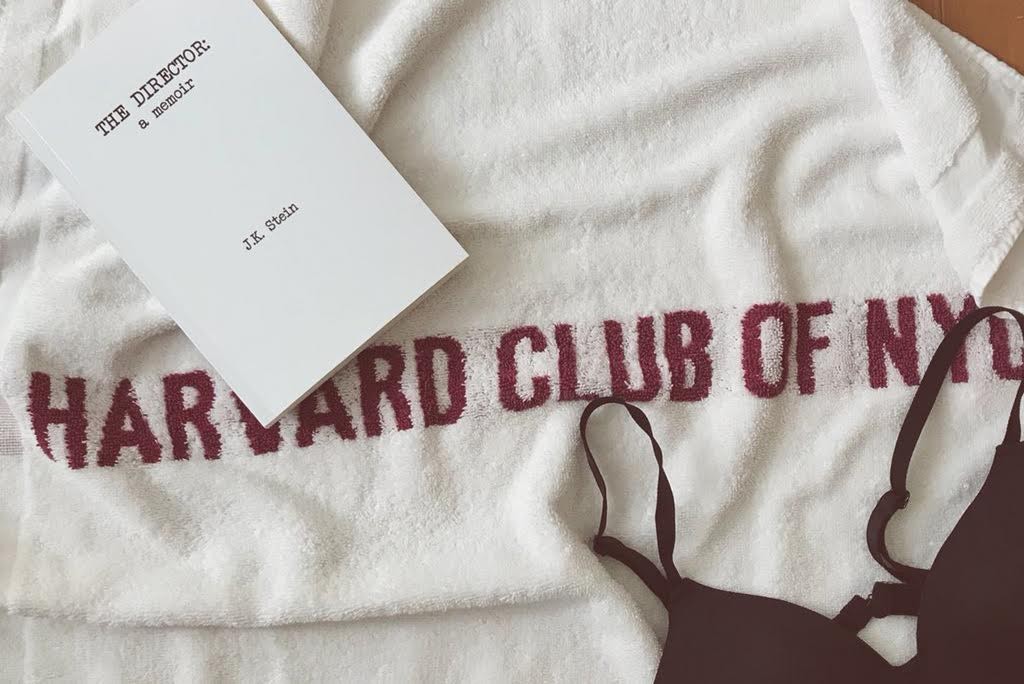 Consent is something people like to think of as black and white.

In the era of #MeToo and #TimesUp, where sexual assault and harassment in the workplace have been brought to the forefront of people’s attention for people to seek and receive justice, there are still instances where consent and its ideals are not so easy to discern.

People want it to be simple, but sometimes consent is a morally gray area, and this is explored in J.K. Stein’s memoir, “The Director: A Memoir.”

Stein details the five-year-long abusive relationship that came out of exchanging phone numbers at a coffee shop, and all that it entailed.

The diary entries that Stein wrote during and after their relationship become the format of the book, and each chapter dives into the developing relationship with the overtones of manipulation on The Director’s part and the impacts it had on Stein.

The Director makes frequent sexual overtones at Stein, who in light of being called the Director’s muse for his next film, who has to navigate each interaction on her toes. The worry of what might happen next overshadows each chapter, bringing the reader along in tense meetings with Stein and The Director.

The Director flaunts his power over Stein, making her perform acts that after she tries to rationalize in terms of achieving her dream, eventually makes her feel sick.

Stein not only struggled with The Director, but with an eating disorder throughout the memoir.

In an early chapter, she notes that after a meeting with The Director, she purged “until [she] had nothing left inside [her]. [She] was empty; free from these feelings, free from the grotesque.”

In the epilogue, Stein reflects on the language she and others used was powerful enough to keep her in abusive relationships.

Consent in these contexts was especially gray.

“Though I never received a cent from him, I was still choosing to participate in a form of sex work; this was prostitution of a different name,” Stein writes. “I essentially ‘sold’ my body (and my dignity) in exchange for his promises of money. And no, he never paid me, just as he said he would never pay a prostitute.”

Language was the vehicle of manipulation, as The Director sought out the weaknesses that he saw in women with low self-esteem, and with Stein in particular, used it to his advantage.

“I believe that my inability to set firm boundaries with others was the one reason I gravitated towards self-inflicted rules and abusive relationships.” Stein writes in reference to her eating disorder and relationship she had with The Director and an abusive ex-boyfriend.

Stein sums up her experiences on a poignant note: “But while I claim to not to know this younger version of me, I still recognize her and understand why she made the choices she made. This is something that happens when ‘compassion’ becomes part of the repertoire: I was just becoming me.”