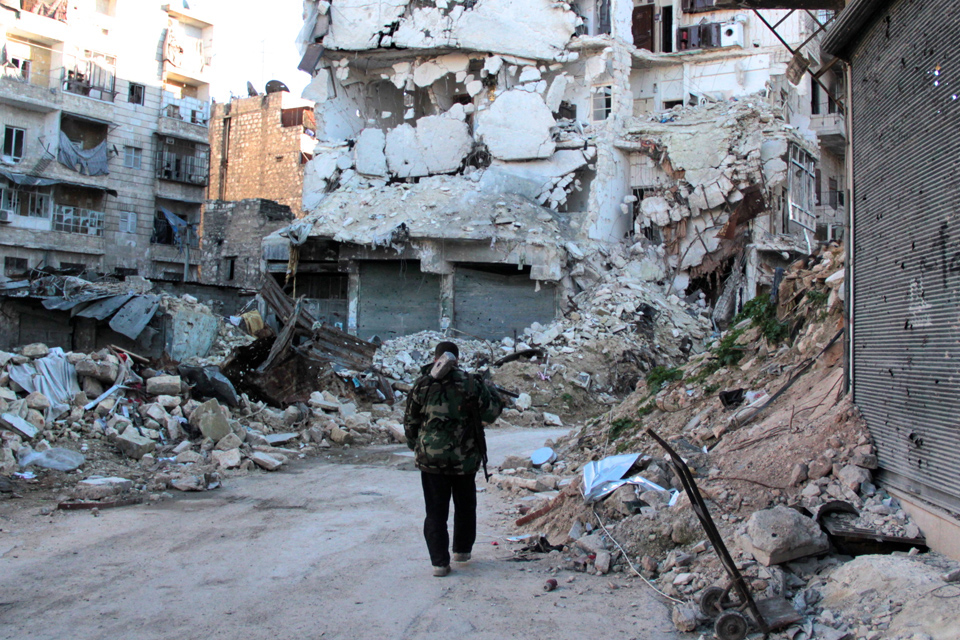 He announced in a press conference that night, “These are not the actions of a man,” later adding, “these are crimes of a monster” referring to Assad. He went on to explain, “The purpose of our actions tonight is to establish a strong deterrent of the production, spread, and use of chemical weapons.”

Assad is complicit in using these chemical weapons on his people consistently, which led to the U.S. attack in April of last year. Although war in Syria is perceived as evident for some, President Trump reiterated in his interview, “America does not seek an indefinite presence in Syria.”

America needs to decide whether further military action is necessary to prevent the Assad regime from continuing these evil attacks on his people.

The conflation of Trump’s rhetoric in comparison to his action is confusing, however America has a moral obligation to take some military action against the regime to ensure the use of chemical weapons in deterred. The conflict in Syria remains a humanitarian crisis that America needs to respond to and show the Assad regime that his actions won’t be taken lightly.

Tensions in all of the Middle East do, in fact, affect America, whether isolationists refuse to understand that. It is integral for America to back its allies in the Middle East to ensure Syria and its allies cannot continue to commit inhumane acts against its civilians.

The withdrawal from Iraq under the Obama administration led to a vacuum that allowed for terrorist groups such as ISIS to create a foothold in the middle east, leading to the rise of radical Islamic terrorist organizations.

This is going to be another mistake for America if we don’t implement the red line that was drawn in 2013. Allowing Assad to continue his actions only emboldens him and his allied forces in the region. America needs to push back against the spread of radical governments throughout the regions of the Middle East.

America shouldn’t put more troops in Syria because the cost of American troops is not worth our stake in the region. America must put pressure on Syria to implement our red line in the sand if they are playing with chemical weapons by using airstrikes or backing allied strikes against its targets.

It’s important for America to back our allies, and show support for Israel and the United Arab Emirates if they were to take military action.

The spread of chemical weapons could pose existential threats to our troops occupying the Middle East or reach American soil. These weapons need to be destroyed, and if American airstrikes will do the job, it is both our moral and essential obligation to intervene in Syria. Syria must know that if it continues to use these weapons, they’ll undoubtedly be hit with military actions.