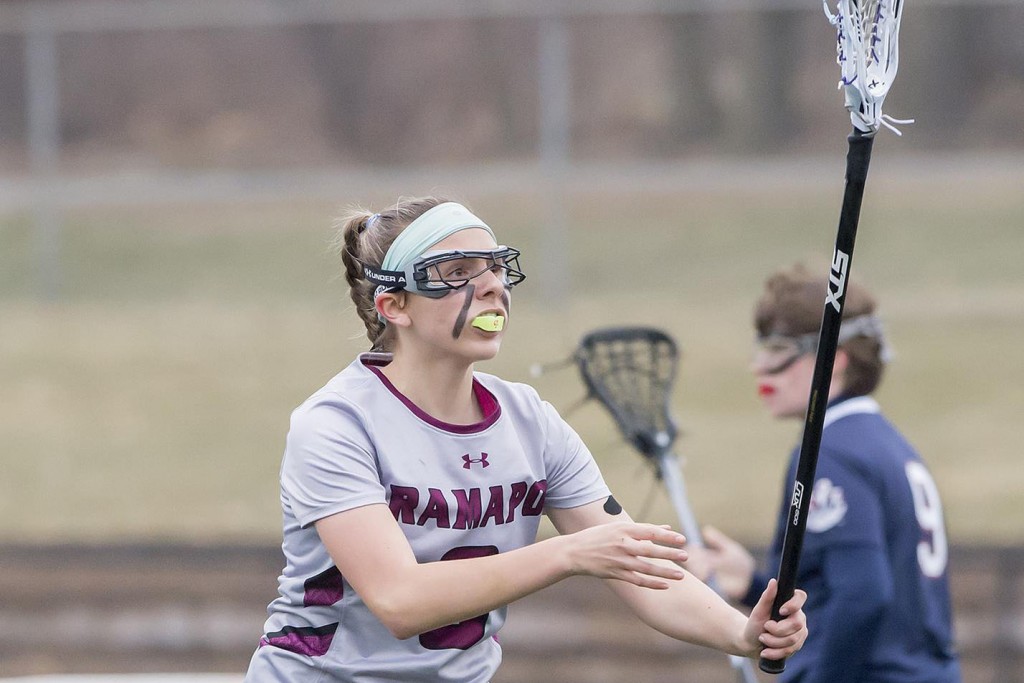 Ramapo College suffered a hard 17-6 loss to Kean University on Tuesday in Union New Jersey. The Roadrunners are now coming off a five game losing streak and just can’t seem to bounce back late into the season.

But the Cougars weren’t content giving Ramapo the lead and answered back with three consecutive goals, all impressively recorded by Morgan Graham. In an attempt to give the offense a much needed spark it was junior Molly Warner who scored her 10th goal of the season with two minutes left in the half.

But the ticking clock meant little to the Cougars as Taylor Nyberg scored an unassisted goal in the final 42 seconds for a 10-3 lead going into the half.

The second half didn’t fare any better for the Roadrunners as the team continued to struggle on offense and defense. Sophomore Gabi Davidson attempted to carry the team recording two goals of her own in the half but it just wasn’t enough to fight off Kean’s seemingly endless offensive barrage.

The Cougars ended up recording  six goals in the half, only two goals more than Ramapo scored in the entirety of the half, but the Cougar’s first half dominance was just too much for the Roadrunners to come back from resulting in a 16-7 Kean victory.

The Cougars were carried on the back of star player Graham who led the team with six goals while Brittany Ballack followed behind with three goals and one assist. While the score didn’t reflect a good Roadrunner performance, the team did come away with a few highlights from the game.

Goalie Monica Bubello posted an impressive nine saves in the Roadrunner loss and players Davidson and Eagan each scored two goals for the team.

Following the loss, an optimistic Bubello commented on the team’s performance and how they could improve in the future. “Although it wasn’t a good showing for us everybody on the team put in a great effort. Hopefully we can turn it around in our final games of the season.”

Following the loss, the team moved onto a 5-8 overall record while Kean improves to 12-2. With only two games left in the season, the Roadrunners are quickly running out of time to turn their season around but with their last two opponents being NJAC rivals hopefully the challenge will inspire them to bring their best game.

Ramapo will take on the Montclair State University Redhawks next Tuesday on the Athletic Turf Field here at Ramapo and hopefully break their streak of losses.