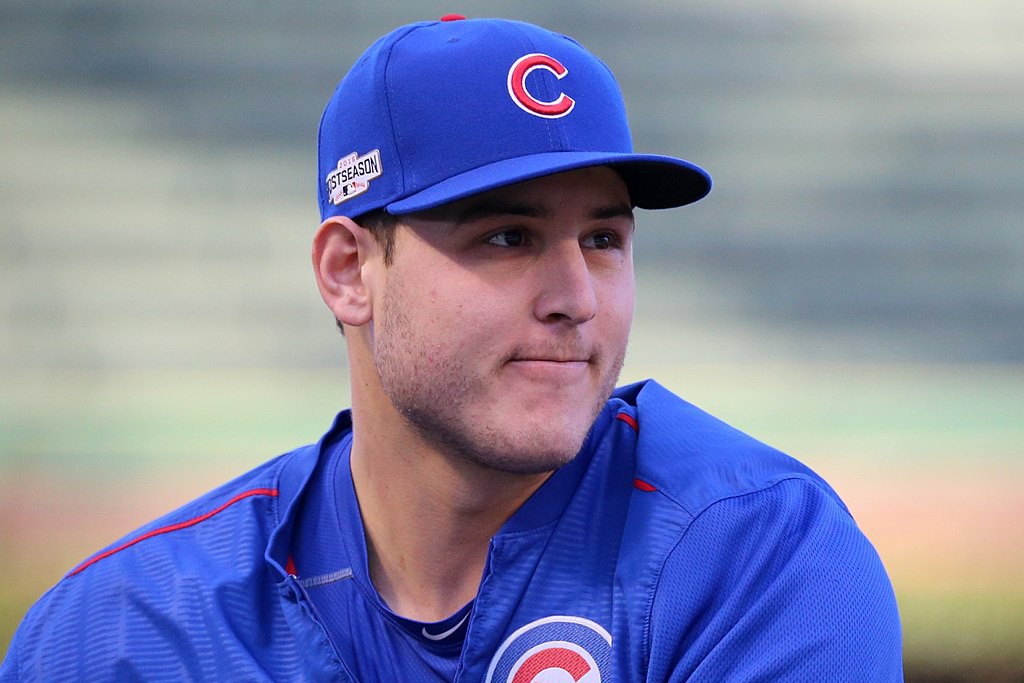 Baseball has been America’s pastime for over 100 years, and while MLB Commissioner Rob Manfred has been taking steps to try and shorten the games, players have come out in support of shortening the season.

Due to many teams having to cancel games early because of inclement weather, poor playing conditions and freezing temperatures, players have become frustrated with the schedule and think it’s ridiculous that the season starts when teams that can’t even physically play.

Chicago Cubs first baseman Anthony Rizzo has become one of the biggest voices of the suggested movement. Rizzo, among other players, have even come out and said they would even take a pay cut if it meant that they could play less games during the season.

“I think we play too much baseball,” Rizzo said Tuesday during his weekly appearance on ESPN 1000. “Yes, guys are going to take pay cuts. But are we playing this game for the money or do we love this game? I know it’s both, but in the long run it will make everything better.”

Over the first 19 days of the baseball season, there were 24 postponed games, and with snow still falling across the country along with heavy thunderstorms it looks like there will be plenty more cancellations before the rest of the country gets into summer mode.

Baseball isn’t meant to be played with players wearing balaclavas and fans wearing heavy snow coats and protecting themselves with umbrellas, it’s meant to be played during the beautiful sunny spring days and under the stars on a warm summer’s night.

With the schedule being at 162 games for 50-plus years now, many fans have been hesitant regarding change because they don’t want to change America’s purest game.

However, baseball has seen the designated hitter added to the American League, the Montreal Expos come and go, and got through a strike that nearly killed the league.

With that being said, things have been added and taken out and the game has remained as loved as it always has been.

The suggested shortened season that has been circulating through the news would reduce the season by 20 games, leaving 142 to be played. The season would start on or around April 15 and would end on September 15, with the World Series being played on October 15.

With that suggestion, the season wouldn’t be that much shorter and the schedules wouldn’t look very different. The focal point of the shortened season would be that players would get more time off, allowing players to have additional time to rehab and relax which in return could reduce injuries and boost player morale.

The shortened season will never happen, however, because MLB owners will lose an exponential amount of money and the league would never allow that.

The MLB is a business and as owners, nobody would agree to losing to millions of dollars, especially since the players on the roster signed a contract to play a 162-game season.

With all of that, I wouldn’t be opposed to having a shortened season as long as it doesn’t exceed 20 games.

It does get annoying and tedious having many games that I planned to watch or go to get cancelled because the season starts way too early and if it meant I could go to more games in warmer weather and player injuries would be reduced I would be all for it.