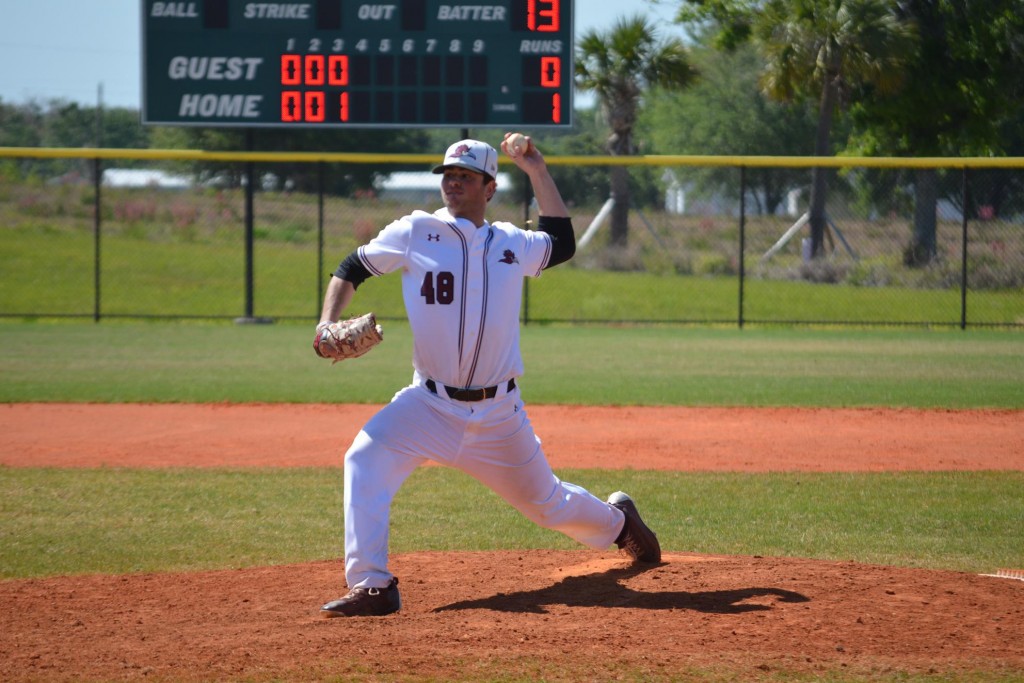 The Roadrunners went a perfect 4-0 this weekend bringing their conference record to 9-5. Ramapo finds themselves tied for second place in the NJAC with only one weekend left before playoffs.

On Friday the team took a trip to William Patterson to face off in what was set to be a pitchers duel. However, Ramapo’s offense exploded in the 3rd, putting up 8 runs while adding another in the 4th and the 5th. Jerry D’Andrea was grateful for the run support, but did not need much as he held the Pioneers to 1 run and earned the win bringing his record to 5-3 on the year.

Saturday, the Roadrunners set their sights on a doubleheader against Rutgers Newark. Although it was senior day, junior Cory Heitler stole the show. Heitler fired an 11 strikeout no-hitter making him only the 3rd pitcher to achieve the feat in school history. He is the first since the 1985 season. Heitler has thrown 18 innings in his last two appearances and has only allowed 1 hit. Ramapo won this one 2-0.

The seniors stepped up in game 2 behind Jon Brignoni taking this one by a score of 3-2. Ramapo struck first in the 4th with an RBI double off the bat of Ryan MacNaughton. MacNaughton was then brought home by fellow senior Matt Chemis bringing the game to 2-0. Vinny Sita added the 3rd run in the 5th with a sac fly scoring Anthony Kuzmenko. Joe Maugeri went a perfect 2-2 at the plate. Brignoni improved his record to 3-1 on the year. Kevin Foulds earned his 7th save of the year.

The Roadrunners had to carry their hot energy to Monday to finish off the weekend with William Patterson at home. The Roadrunners again answered the call as they took this one with a score of 6-5 behind junior left-hander, Kevin Stewart. Stewart improved to 5-0 on the year.

Kyle Haag worked 3 in relief and Kevin Foulds earned his 8th save of the season.

The team looks to continue their success with their last weekend of conference play against Montclair State University and Stockton University starting this Thursday. Stick around and follow these guys as the NJAC tournament begins Tuesday, 1st.

The winner of the tournament moves on into regional play, however, with the Roadrunners strong record and optimism it puts the team in a strong position for an at-large bid regardless of the tournament outcome.