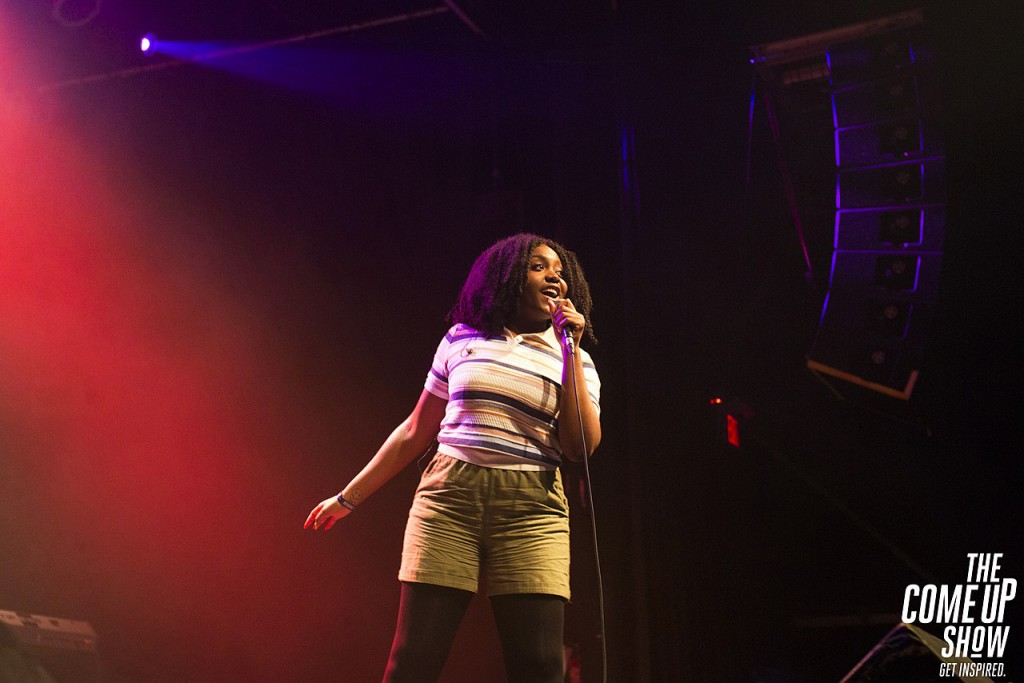 Within the first few chords of the opening song, even before a single word is spoken, it’s clear that Noname’s sophomore album, “Room 25,” is a triumph. Fatima Nyeema Warner, a rapper from Chicago who goes by the stage name Noname, released her first official album on September 14, following the lauded and beloved mixtape, “Telefone,” which came out in 2016. The wait was, to put it mildly, worth it.

Upon first listen, Noname's lyrics can often be overwhelmingly complex. For other artists this might be a weakness, but it actually ends up working in her favor. You will want to listen a second, third and hundredth time just to figure out exactly what she’s trying to say.

Her soft voice backed by relaxing and beautifully composed beats will make the puzzle a joy to complete. The album is very versatile that way. It’s wonderful music to sit and listen to, thinking about the ideas she weaves into her songs, but it’s so chill and easy to digest that it also works as something to drive or zone out to.

Noname falls somewhere between a poet and a rapper. Her syncopated delivery evokes thoughts of Shakespeare; while this is admittedly a lofty comparison, it is earned through her unparalleled syllabic creativity. She has the unique ability to deliver a couplet of lines that makes the listener stop and immediately rewind just to hear her rap it again.

This is evident on almost every track on “Room 25,” but the most fun example is on the song “Montego Bae.” After stepping aside to be set up for about a minute and a half by the soaring, almost knifelike featured vocals from Ravyn Lenae, Noname takes a single verse, during which she never begins or ends a line exactly where you might expect most rappers to.

It’s beautiful and light, yet musically challenging and extraordinarily unique—something she has mastered over her first two releases.

Noname’s music is tender, sweet, sensitive, empathetic, personal and makes listeners feel like she’s talking just to them. On the song “Ace,” she raps, “I’m just writing my darkest secrets like wait and just hear me out.” She’s letting us into her brain.

Her insecurities, her triumphs and her journey from Chicago to Los Angeles all get displayed prominently and with brutal honesty. Her ability to turn on a dime from serious to silly lets us into her worldview for a little bit. Nothing is better than when she’s stifling a little laugh under her more sarcastic lyrics. She also takes full advantage of her flawless production considering the instrumental version of this album alone is worth the listen.

“Room 25” doesn’t have a bad track—it never lulls or bores. Even the feature artists shine by way of Noname picking the right counterparts and letting them have their moments. One of the best verses on the album is from the rapper Saba on the song “Ace.”

Noname is a unique, generational talent, and it wouldn’t be surprising if this ended up being her seminal work of art. It’s a must listen for anyone who loves rap, poetry, beats or just feeling heard, but no matter who listens to it, you’ll just want to give her a hug by the end.