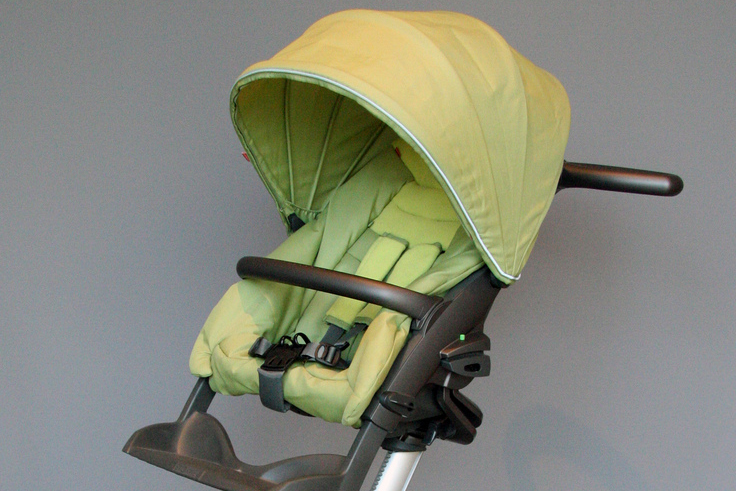 While many of us have grown up in baby walkers as a way for parents to give us more freedom as toddlers, doctors are once again warning parents to stay away from walkers as they are injuring too many children, a study showed.

According to a study published by the journal “Pediatrics,” there were more than 230,000 infants age 15 months and younger that were treated in hospital emergency departments due to injuries sustained by infant walkers from 1990 to 2014.

“Baby walkers give quick mobility, up to 4 feet per second, to young children before they are developmentally ready. Children at this age are curious, but do not recognize danger,” senior study author Dr. Gary Smith, director of the Center for Injury Research and Policy at Nationwide Children’s Hospital, told CBS News. “It only takes a young sibling to leave the door to the basement stairs open briefly for an injury to occur. A child in a baby walker would be across the room and down the stairs before the parent could respond.”

Out of the hundreds of thousands of injuries that infants sustained, the study states that 91 percent of them were to the head or the neck, with 30 percent of them resulting in concussions or skull fractures.

The study goes on to report that nearly 75 percent of the infants hurt were injured falling down the stairs in walkers, while other infants faced problems such as falling out of a walker or injuring themselves because the walkers gave them the height to reach something, like a burning stove.

After Canada banned the sale of baby walkers, various pediatricians and experts pleaded for the United States to do the same. They are still legal and many parents are still buying them despite being told not to.

The study states that while the number of infant walker injuries has decreased from 20,650 in 1990 to 2,001 in 2014, children are still in imminent danger, which is supported by the eight infant deaths that took place between 2004-2008. Three of the deaths were because the children fell into swimming pools or spa tubs.

Even though there were safety standards put into place to make the performance of the walkers better, which included not tipping over when on a flat surface and giving the babies leg room so that they wouldn’t get trapped, the number of infants getting injured is still very high.

Many can blame bad parenting for some of the injuries and deaths that have occurred, but there is no denying that these baby walkers are extremely dangerous despite the fall in the number of injuries sustained because of them.

The United States should follow their northern counterparts in Canada and ban baby walkers. There are no real benefits to them, especially when there are safer alternatives out there.

Whether it’s purchasing a stationary activity center that allows your child to spin, rock and bounce while having no wheels to move, or letting your child lay flat on their stomach while learning to push themselves up, crawl and walk, these two ideas, among others, will save many infants from the horrific injuries that many have suffered in the past.