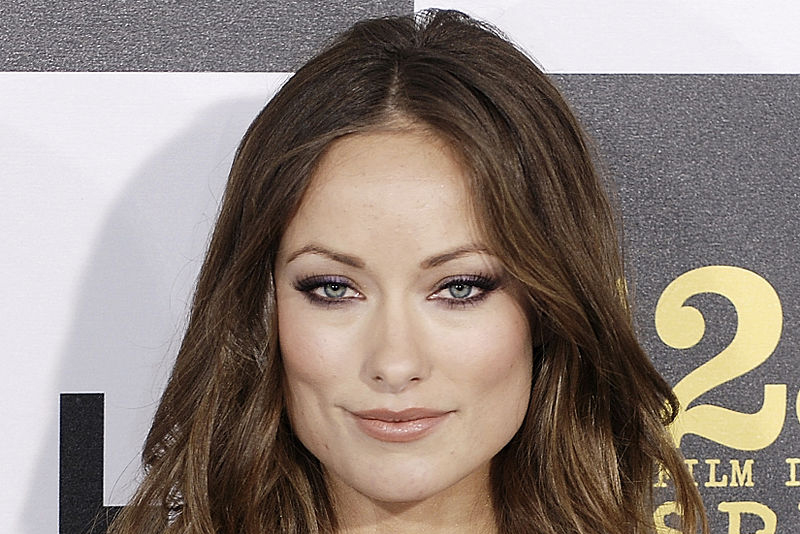 For the past several years, audiences have seen various television writers and directors attempt to bring their unique style of storytelling to the silver screen, and sometimes, that jump can end up being worth it in the long run.

All that being said, writer and director Dan Fogelman’s drama “Life Itself” also proves that just because it works on television show that spans multiple hour-long episodes, doesn’t mean it will work in a film that only has a two-hour runtime.

Fogelman, who is best-known for creating and co-writing NBC’s Emmy-nominated drama series “This Is Us,” tells two separate, but eventually intertwining narratives.

The first story follows the romance between college sweethearts Will (Oscar Isaac) and Abby (Olivia Wilde) Dempsey, as they await the arrival of their firstborn while living in Manhattan.

The other story focuses on the González family in Spain, olive plantation worker Javier (Sergio Peris-Mencheta), his wife Isabel (Laia Costa), and their son Rodrigo (Alex Monner), and what happens to them following Rodrigo witnessing a traumatic event firsthand.

“Life Itself” ultimately aims to pull at viewers’ heartstrings with a message about how life is this so-called “unreliable narrator” that will constantly surprise you when you least expect it. The concept makes this film seem like the perfect movie to properly transition audiences into Oscar season, but its overall execution leaves much to be desired.

Although, to be fair, not everything here is a misfire. Each member of the main cast does a fine job in their roles, with the stand-outs being Oscar Isaac and Olivia Wilde, as well as Antonio Banderas, who plays Javier’s boss Mr. Saccione.

Other cast members, including Olivia Cooke, Annette Bening and Mandy Patinkin also give it their all in portraying the characters Fogelman wrote for them, even if some of them don’t get nearly enough screen-time to justify their character arcs.

And while not nearly as admirable as the performances of the main cast, both the cinematography and the score by Federico Jusid do a fine job of emphasizing the importance of key scenes throughout the film.

Where “Life Itself” falters, however, is within the overall structure of its plot and the script that Fogelman conceived as a result. Fogelman chooses to start off this generally serious film with a rather comedic opening narration by Samuel L. Jackson.

While it is certainly a unique way to start a drama, this entire opening scene is tonally off from the rest of the film, and completely gives viewers the wrong first impression.

There are several and sometimes often distracting flashbacks that do allude to the prior romantic history of these characters, but they never actually show you the origins of these relationships and how exactly they got to where they are now.

As mentioned earlier, several actors don’t get as nearly enough screen-time as they deserve throughout those two hours, especially Olivia Cooke and Mandy Patinkin's characters. Their relationship together has a direct connection with Will and Abby’s story, and as much as it should serve as a central aspect of the overall narrative, Fogelman apparently thought otherwise.

But by far, the biggest issue of “Life Itself” is its disappointing ending. Without getting into any spoilers, Fogelman sets up an entirely new storyline within the final minutes that ultimately intertwines the two stories together, and instead of actually do anything with it, he cuts it off completely and ends the film on an extremely frustrating note.

To make matters worse, a major revelation about the fate of some of these characters ends up somewhat contradicting the film’s overall message about life being this “unreliable narrator.”

Fogelman’s drama is obviously well-intentioned, but in the end, it comes across as a failed attempt to bring a familiar, yet effective message to an overall unfocused and disjointed narrative.

By no means a terrible film, but for what it could have potentially been, there is no denying that the final product here is a massive disappointment that will leave the audience severely underwhelmed as they walk out of the theater.