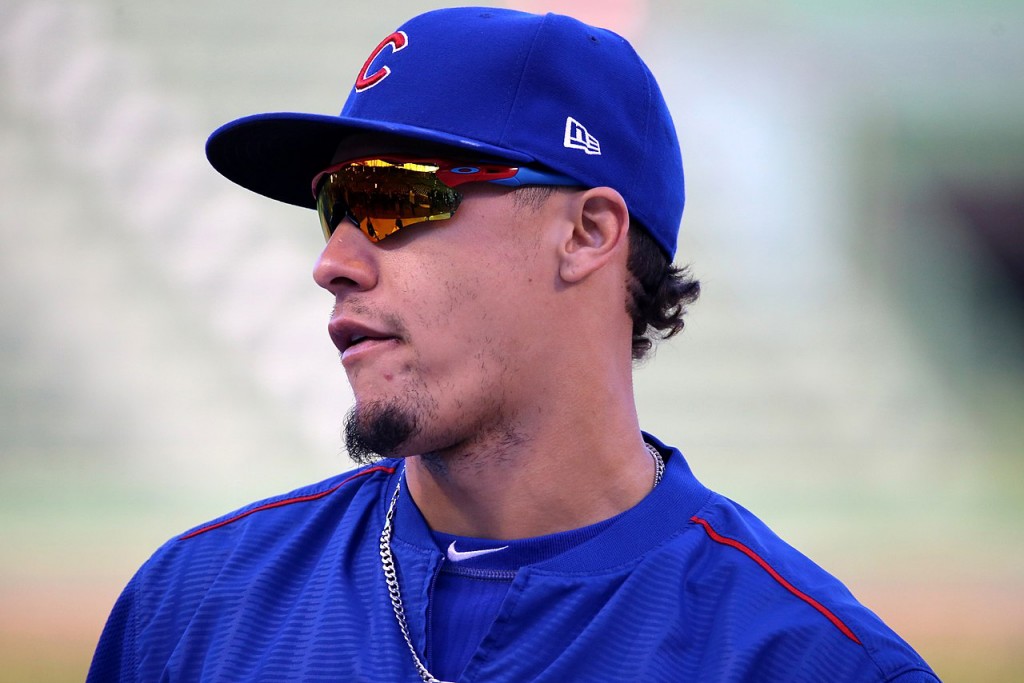 October baseball is once again around the corner. With only one more week remaining in the 2018 MLB regular season, another memorable postseason is to be expected.

However, for the National League a different story is being told. Most tickets are still left to be punched with the Chicago Cubs, Milwaukee Brewers, St. Louis Cardinals, Los Angeles Dodgers, and Colorado Rockies, all fighting for four playoff slots during this last week of the season.

In fact, the Atlanta Braves, winners of the National League East, are the only team in the NL to secure a spot in the playoffs.

The Colorado Rockies made the postseason last year for the first time since 2009, where they lost to the Philadelphia Phillies in the NLDS 3-1. The Rockies find themselves just a half-game behind the Los Angeles Dodgers for the NL West division while 3.5 games behind the Milwaukee Brewers for the first Wild Card.

Keys for the Rockie's success is their offense, the Rockies rank fifth in the National League in runs scored, led by shortstop Trevor Story, and third baseman Nolan Arenado. If the Rockies can continue to win their remaining games this week against the Phillies and Nationals, teams that have been already eliminated the Rockies can potentially slide in front of the Dodgers to claim the crown of NL West division champions.

The LA Dodgers, have been a bit of a disappointment this season. On paper the Dodgers seem to display the most talent, with stars such as Manny Machado at shortstop, Justin Turner at third base, Cody Bellinger floating between first base and centerfield, and of course led by one of the best pitchers in baseball Clayton Kershaw.

But for whatever reason they haven’t seemed to been able to put it all together.

With remaining games between the Arizona Diamondbacks, and San Francisco Giants, the Dodgers can potentially hold off the Rockies, keeping their crown as NL West champions.

The St. Louis Cardinals find themselves once again in the midst of October baseball without making the playoffs in consecutive seasons. The Cardinals seemed like a team ready to call it quits on the season, after firing manager Mike Matheny mid-season and finding themselves multiple games out of the Wild Card.

Yet longtime Cardinal Matt Carpenter caught fire after the All-Star game where he went on a 31-game stretch that included 14 home runs. Since they’re playing great baseball under new manager Mike Shildt, don’t be surprised if the Cardinals find themselves battling in the postseason in October.

The Milwaukee Brewers took advantage of the fire sale the Miami Marlins were having this past offseason as they acquired outfielder Christian Yelich. They also signed Lorenzo Cain, Mike Moustakas, Jonathan Schoop and Gio Gonzalez. Finding themselves a half game behind the Cubs for the NL Central division title, the Brewers have a chance to end up winning the division.

The Cubs have made it to the NLCS the past three seasons, including winning the World Series back in 2016 breaking a 100+year drought. The Cubs should be one of the betting favorites to represent the NL in the World Series, led by superstars Javier Baez and Kris Bryant, the only thing that can potentially slow this team down is themselves. With a half-game lead on the Brewers for the division, the Cubs are almost certainly a lock for the postseason.

It’s been a magical season for the Red Sox, led by two MVP candidates Mookie Betts and J.D.Martinez the Red Sox find themselves with the best record across baseball. With a dominant starting rotation featuring four capable starters for the postseason, and a lineup that can kill you from top to bottom the Red Sox seem to have no flaw.

Falling just one game short of the World Series last season, the Yankees are looking for revenge. However, they might be limping their way into the postseason because of injuries to Didi Gregorius, Aaron Hicks, and Aaron Judge.

Slumps from Giancarlo Stanton, and a season long slump from Gary Sanchez could cause the team to derail before reaching the World Series. The Yankees have yet to clinch home field advantage over the A’s with a 2.5 game lead for the first wild card spot.

The Indians have been a dark horse team throughout the regular season. With the acquisitions of third baseman Josh Donaldson and relief pitcher Brad Hand, led by star infielders Francisco Lindor and Jose Ramirez, and with a pitching staff led by ace Corey Kluber, the Indians can beat anyone.

The Indians rank fourth in runs scored and fifth in team era across the AL.The defending champs will be seeking to defend their title against a stacked American League.

But, the Houston Astros represent three of the top 10 best players in baseball in Jose Altuve, Carlos Correa, and MVP candidate Alex Bregman. Having clinched the second-best record in the AL, Houston will have home-field advantage in the first series against the Indians. The only glaring weakness that the Astros seem to have is their bullpen, with no defined reliable stopper, even after with the acquisition of Roberto Osuna.

Possibly the best feel good story in all of baseball, the Athletics became the first team ever to clinch a playoff berth with the lowest payroll in MLB history. Led Matt Chapman, Kris Davis, and a murderous row of a bullpen the A’s are one of the scariest teams entering the postseason.

Just sitting 2.5 games behind the Yankees for the top wild card spot, the A’s still have a chance at having home field advantage in the Wild Card game. Oakland has a chance to pull off a huge upset if they are able to takedown the Goliath Yankees.