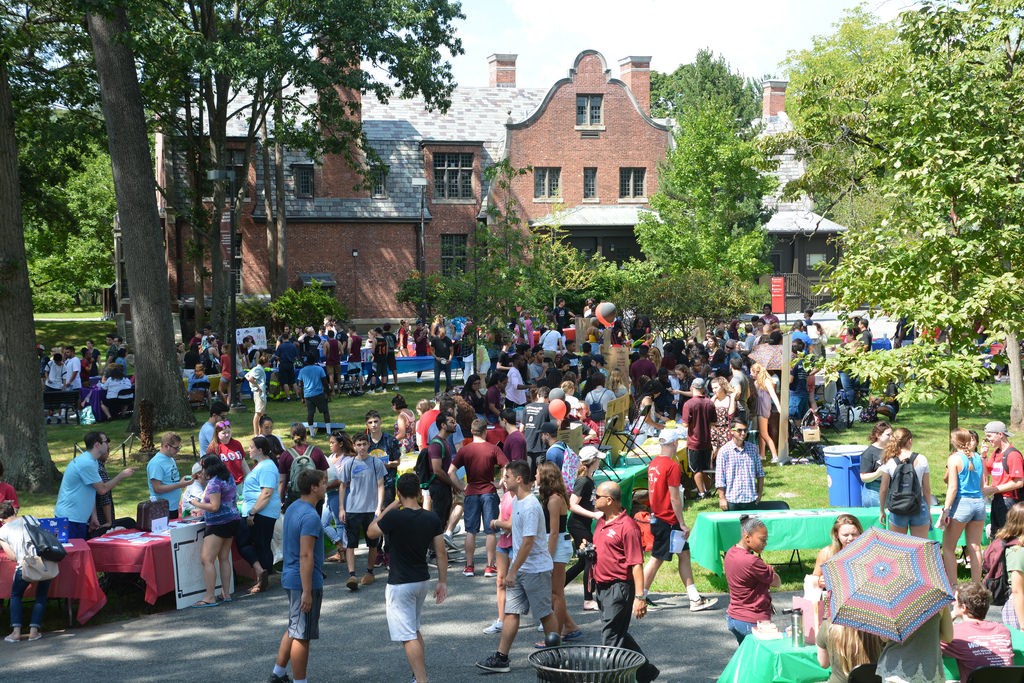 It is no secret that admissions offices consider race when judging a student’s admission into a college, but a new study done by Boston public broadcasting station WGBH shows that people want that to come to an end, and fast.

According to the study, nearly 72 percent of the people asked said that they did not want race to be a consideration in college admissions, which is three times higher than the 24 percent of people who support the Supreme Court’s ruling allowing some consideration of race.

Affirmative action can be seen in admission policies that provide equal access to education for those groups that have been historically excluded or underrepresented, such as women and minorities.

While many in the study believed diverse campuses are important, they were not supportive of a school that was obsessed with racial considerations, but rather more supportive of Martin Luther King's 1963 peroration that people should "not be judged by the color of their skin, but by the content of their character.”

The study stated that at many selective-admissions schools, African-Americans are admitted with SAT scores averaging 200 or more points lower than those of Asian or white students, and that these schools’ determination to get more black, Hispanic and Native American students has caused them to eliminate admission tests like the SAT or ACT.

They replaced these standardized tests with a different approach, with decision-making largely determined by the subjective assessments of admissions officials and/or committees.

Even though many Americans have talked about taking race out of a college’s ultimate decision to accept a student, situations like Proposition 209 in California have driven affirmative action forward. Other states like Washington, Nebraska, Michigan and Arizona have all adopted similar propositions, with Colorado very narrowly rejecting theirs.

If race isn’t an important factor for the American people, why are colleges so focused on making it one of the bigger factors in admission? Is it politically driven? Maybe. It’s apparent that one side of the political spectrum is extremely focused on making sure that every group is included and that things are extremely diverse, while the other side is worried that white people are being overlooked because of the color of their skin.

Whatever the case may be, it is important that colleges continue to look at race because if they don’t, we are taking 10 steps back when we have already taken a few steps forward. People of color, women and other minority groups have been overlooked for too long and will continue to be overlooked if affirmative action ever gets taken away.

I know that we shouldn’t judge people on the color of their skin or what they look like, but when several groups are continually overlooked and oppressed in favor of the alpha group, these things need to be put in place to ensure that we treat every human being the same.

It may be 2018, but there are still a lot of hateful people out there, and we need to make sure we have each other’s back before we potentially turn back the clock to a dark period of time nobody wants to go back to.