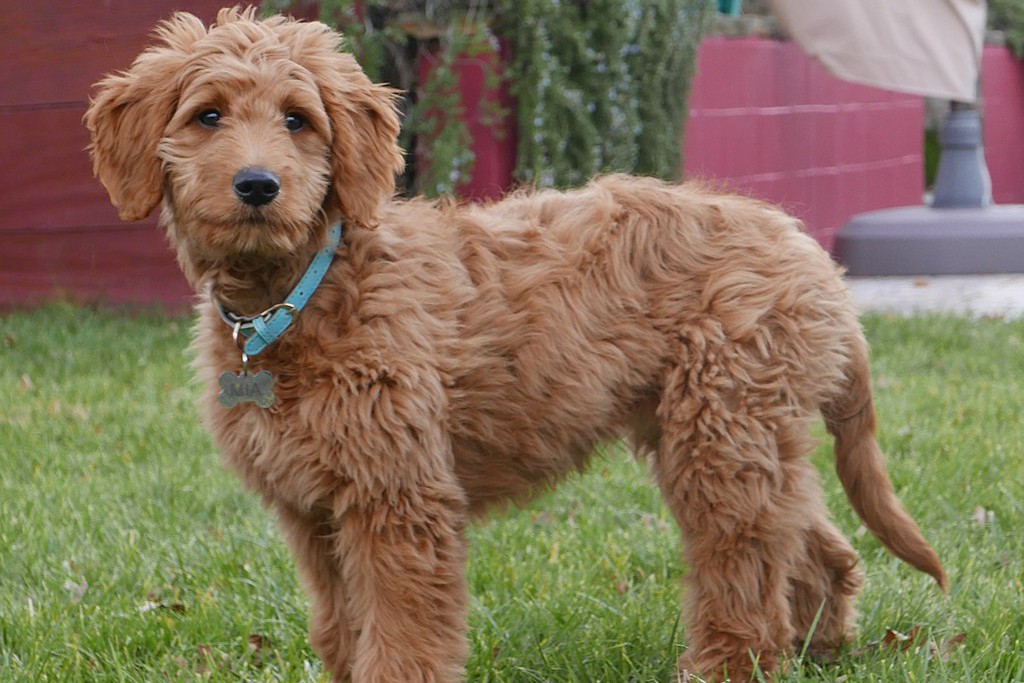 Purebred dogs crossed with other purebreds have been capturing our hearts for hundreds of years, but despite being so cute and cuddly, they have a dark truth behind them.

The labradoodle, a Labrador retriever mixed with a poodle, was first bred in 1989 by a man named Wally Conron. Conron was trying to help out a couple by giving them a dog that would serve as not only a guide dog for the wife that was blind, but would also be hypoallergenic because the husband was allergic to dogs.

The dog was a success, and once word got out about it, everybody wanted one. That was when the trouble began, and Conron absolutely regretted doing it.

“I opened a Pandora’s box, that’s what I did,” said puppy-breeding manager Conron in a statement to the New York Post in 2014. “So many people are just breeding for the money. So many of these dogs have physical problems, and a lot of them are just crazy.”

Labradoodles became an extremely popular dog breed, except when they were crossbred, they weren’t coming out like the original one had. Some had fur coats that weren’t even hypoallergenic, and some had patterns of behavior that were erratic and unnatural for a dog of either breed.

The labradoodle has also led to the crossbreeding of other animals, like runts bred with other runts, which gave us the miniature Yorkie, miniature Chihuahua and miniature Pomeranian, all with extremely distinct problems. They are prone to various injuries, diseases and allergies, like tracheal collapses, bone fractures, skin allergies, teeth problems and hypoglycemia, a condition caused by extremely low blood sugar.

Because runts are the unhealthiest of the whole litter, the crossbreeding of the two creates very unhealthy litters of puppies, often causing the mother to die while giving birth.

Despite the known effects it has on dogs, people still continue to buy from puppy mills, swap meets, internet sales and retail stores that buy from unreliable sources. Many breeders here in the United States refuse to crossbreed teacup puppies at all, meaning that businesses here and around the world get their puppies shipped in from South Korea, where the teacup business is popular.

Purebred French bulldogs, who were the result of a crossbreed between bulldog ancestors imported from England and the ratter breed in the 1800s, have long suffered health problems. Not only do their flat noses make breathing extremely difficult, their distorted body shape means natural mating is impossible and that when it’s time to give birth, they have to have a C-section because French bulldogs’ heads are too large for natural delivery.

With that being said, I believe it’s time that America steps up and takes a stance on this horrible practice for good. I know that little teacup puppies are cute, but they’re going to suffer their whole lives with horrible health problems that are inhumane.

The more we adopt from shelters, look for reputable breeders with great references who only breed one or two types of dogs and stop the sketchy parking lot meetups, the more we can save these animals from living a painful life for our enjoyment.

It’s not fair that they have to suffer because we think they’re cute and cuddly.