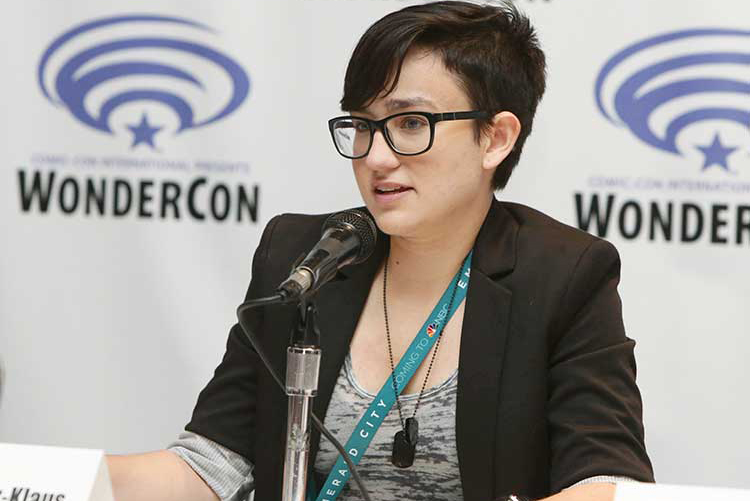 Directed by Gregory Plotkin, “Hell Fest” is an American horror film that tells the story of a serial killer that uses a horror amusement park to complete massive killings, making it seem as if it’s included in the park’s theme.

“Hell Fest” travels across the country during Halloween season. The film shows its first victim when a group of friends travel to the park while one of the girls strayed during a maze game.

A man with a horrid mask known as “The Other” ends up killing her then placing her body along with prop bodies.

Brooke and Taylor finally plan to go Hell Fest along with their boyfriends Quin (Christian Games), Asher (Matt Mercurio) and Gavin, whom Natalie has a crush on.

Throughout the film “The Other” has his eye set on Natalie. Everyone in the group however believes “The Other” is just a part of the act in the amusement park.

Once the group decided to enter the “The Dead Lands,” one of the scariest parts of the amusement park, everything takes a turn for the worse.

“The Other” decides to separately target everyone in the group. Brooke finally decides to inform the security that “The Other” is not a part of the park’s theme, but that he is actually a killer.

The security nonchalantly tells them that everything at this amusement park is just for the experience and none of it is actually real.

The advice from the security guard, is just one way that this movie uses suspense throughout the storytelling. During other parts of the movie, the jump scares and haunting music add to the movie’s horrifying themes.

“Hell Fest” shows American cinema another side of the horror genre. Usually, in an ordinary scary movie, the story revolves around possessed characters in order to scare the audience in a more expected and conventional way.

However in this film, the writers and producers have a unique way of creating the plot to be more realistic than other horror films, and create scares more creatively.

This fear plays on some real-life attractions that exist in amusement parks in America, like special nights during the Halloween season that include horror shows to attract consumers.

Fright Fest, hosted by Six Flags, includes haunted mansions, acts with ghosts and possessed actors. Many people watching this movie will probably recall similar personal experiences from attending those kinds of horror shows around this time of year.

This film itself will probably now leave audiences thinking twice whether these attractions are real or not.