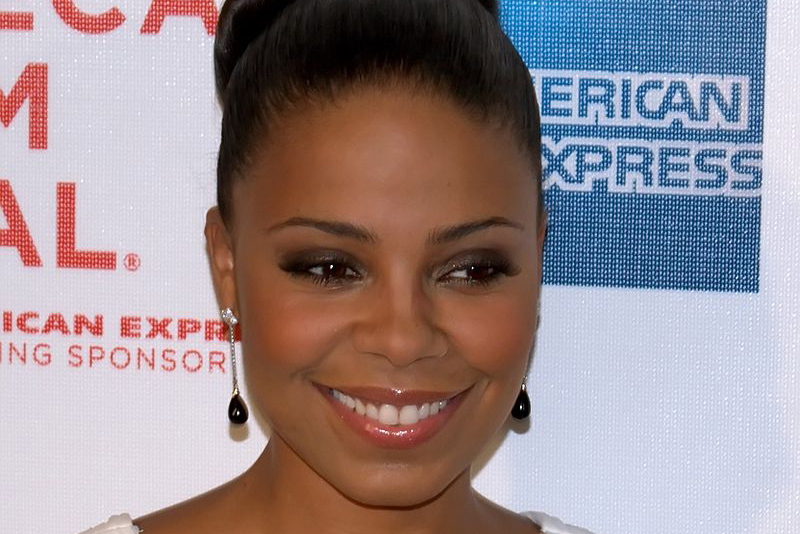 There are two movies in “Nappily Ever After.” Torn between two contradicting tones, the film finds itself in the awkward position of mostly following the rarely challenged romantic comedy formula with few deviations.

Viewers can predict the conflicts and journeys of each character with nearly flawless accuracy, but the key word here is “nearly.” The film’s strangeness and originality, as well as its thought-provoking dialogue rears its head in the most unexpected scenes.

It begins with a voice-over that piques some interest. Violet Jones (Sanaa Lathan), a woman who the viewer later discovers, “has it all” — a successful boyfriend, high-powered job, money, beauty but pre-arc self-awareness —r eflects on her childhood with resentment, the source of which being her hair.

That is the way that others have used Violet’s hair to exercise power over her. This control mostly comes in the form of Violet’s mother. Through her socially-conscious upbringing, Violet believes her hair reflects her rank, happiness and beauty, and soon becomes vain.

Vanity isn’t the only problem that plagues Violet. Her hair needs to be straight, and with that expectation comes an implicit call to end ethnocentric standards of beauty. The movie makes this call with varying levels of effectiveness.

Following a formula isn’t problematic. It’s only when characters are defined by the next expected move, and when the movie disregards a more engaging plot in favor of a story that’s been told over and over again. For the most part, “Nappily Ever After” avoids this.

In a striking scene where Violet enacts rage on her hair, director Haifaa Al-Mansour chooses to keep the camera on her face for an uncomfortably long time. The strength of the movie can be seen here, with Lathan’s tears of pent-up pain, relief and panic showing a raw performance.

This is a moment with visible passion in the directing. Other moments, like clothing mishaps, are shaped from a very old mold. It’s clear that there are four screenwriters at work here, as traditional unchanged tropes fight for attention with lines where Violet questions the profound effects of her upbringing.

This isn’t the first of Al-Mansour’s work to elevate a seemingly mundane concept. Her 2012 movie "Wadjda" demonstrates this perfectly. Those looking for a more consistent slice-of-life movie will be satisfied with her other work.

For some, “Nappily Ever After” will be a light romantic comedy with an empowering message. To others, the movie is empowering with a flawed execution, but also with solid moments and acting.

Whatever the viewer’s reasons for watching and enjoying the movie, “Nappily Ever After” opens a discussion on feminine beauty and self-acceptance. For those looking for an intermittently refreshing journey of a woman finding independence, this film will provide 100 minutes of decent entertainment.