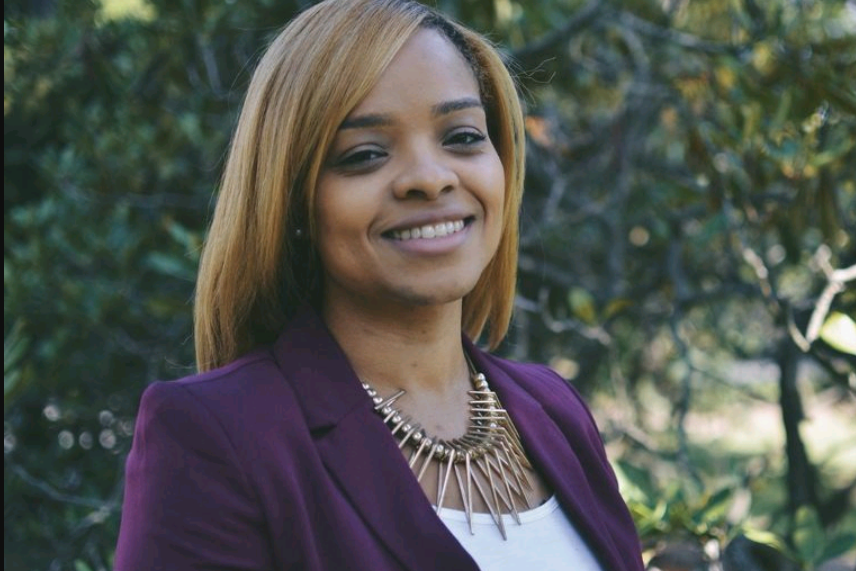 Ramapo College’s first-ever food pantry has opened on campus. Operated by the school’s Office of Equity and Diversity Programs, the food pantry caters to members of the Ramapo community who might otherwise go hungry.

“Nationwide, it’s known that food insecurity has really become an issue for college students,” said Tamika Quick, the assistant director of Equity and Diversity Programs. Quick created We Care, the program through which the food pantry and the Student Relief Fund – another effort to combat food insecurity – are run.

“If we know students are experiencing food insecurity while pursuing an education, how can we possibly expect them to do that without having food in their system?” asks Quick, “It’s part of their needs to sustain as an individual.”

A fall 2017 “needs assessment” conducted by associate professor of sociology Kristin Kenneavy led to the creation of the pantry, according to Quick. The survey noted a level of food insecurity among Ramapo students, prompting Quick’s office to act.

The pantry briefly opened in the final weeks of the spring 2018 semester before closing for the summer. An official “grand opening” will take place sometime in mid-November. Quick and her graduate assistant Tiffany MinnieWeather hope next month’s ceremony will increase awareness and usage of the pantry.

“Not many have approached the food pantry,” said MinnieWeather, noting, “There might be a stigma around it.”

MinnieWeather attends club meetings and classes to introduce herself to potential pantry clients. Familiarity, she said, is key to building what she terms “therapeutic trust” between herself and “the community body.”

First-time visitors to the pantry meet with MinnieWeather to complete “an intake process,” Quick said. Users are then given general access to pantry, although regulations will be set in the future.

“We’re still in the process of fine-tuning everything,” said Quick, “In terms of how much you can take, how often you can come and things along those lines.”

A 2018 study published by the Wisconsin HOPE Lab reports 36 percent of respondents at four-year institutions found themselves, “at the lowest or very lowest levels of food security” in the month preceding the survey. Twenty-five percent of university respondents skipped or cut the size of their meals due to a lack of money, the same study found.

At the time of publication, 100 percent of the Ramapo pantry’s stock has been donated, said Quick. Nearly all college food pantries rely on community and business donations, according to another 2018 HOPE report.

The Office of Equity and Diversity Programs is not solely responsible for the new food pantry. Quick credits Ramapo’s Community and Civic Engagement Center and the student government association as key partners in the project.

Quick and MinnieWeather see great potential in Ramapo’s food pantry. Quick sees the pantry as a tool allowing those on campus, “who have the privilege of having food” the chance to “donate to those who do not.”

“Why not connect the dots and provide that opportunity?” Quick asked.

MinnieWeather believes college food pantries are particularly beneficial to the communities they serve.

“It is a huge developmental period for young adults,” MinnieWeather said, “We want to guarantee that people are graduating from school and being successful citizens.”

Quick plans on expanding the We Care program in the future.

We’d like to take a look at homelessness and foster care students that attend Ramapo,” she said.