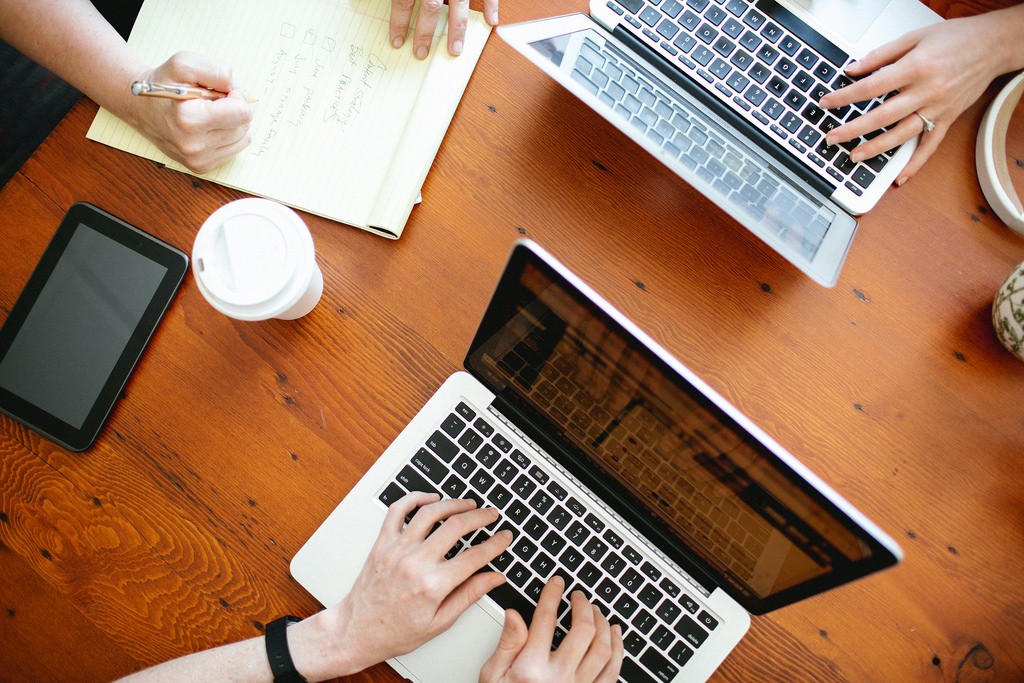 Several studies have concluded that classroom policies that allow for unrestricted use of laptops or even tolerance for cellphones result in diminished exam scores for students in college.

Researchers, in a study recently published in the Journal of Educational Psychology, separated 118 college students enrolled in the same course into two groups. Both groups were given the same lecture by the same professor, but one group was allowed to have cellphones and laptops open for recreational use, while the other group was not.

While the students who used electronics didn't score lower on comprehension tests during lectures, they scored lower on exams at the end of the term.

The study also found that students who were not using devices also scored lower. The researchers attributed this to distraction from the devices around them.

If you’re surfing social media on your phone, you’re distracted from class. Laptops on display can be a distraction to other students in the vicinity in a splash effect. As a result, there have been debates and bans on the allowance of these items in class.

There can be a healthy balance somewhere between the two polarities of either universal use or outright embargos. Professors are understandably frustrated with the idea of unrestricted use of computers and phones.

Should they be too lax, human tendency takes over, and everyone ends up surfing the internet while the professor is speaking dead air for an hour. That said, teaching does not have to be a never-ending barrage of lecture while students take notes.

That was the tried and true method for thousands of years, but was that tactic used out of efficiency or because there were no other alternatives until the turn of the millennium?

There must be some way to incorporate these modern tools into lesson plans rather than outright banning them from the start or allowing them to overwhelm the professor’s plans.

When it comes to surviving and moving forward, the species that adapts is the one that succeeds. Rather than snuff out technology, perhaps more of our curriculum should attempt to grow with it instead.

Zero tolerance policies will not work. I’ve been in them, and students will always defer to a cellphone as an outlet, since it is difficult to pay attention continuously for hours at a time.

They will always peek at them, and schools implementing some over the top measure like seizure before class time would be met with resistance in some form or another. The use of technology is so ingrained in students’ lives and that should be paralleled within the classroom.

High school children and younger may be under stronger authority restrictions, but college students have jobs, some have families and children and some experience the stresses of living alone and being self-sufficient.

Being severed from the ability to interact with the responsibilities of the adult world is an unnecessary measure to take. It is also unrealistic to be selective to only certain students who mention a need for their phones. If you let some of them have that option, they will all want it.

This phone and laptop difficulty does not need an extreme solution one way or another. A healthy incorporation of technology should be explored to appease all parties on top of enhancing classes. Mitigating damage is always the goal, but there is no need to settle when a possible method is in the interests of both students and professors.