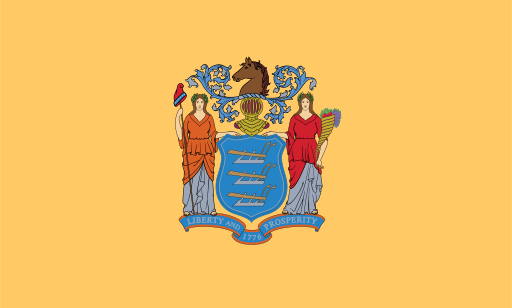 The 2018 midterm elections are quickly approaching, now less than a month away. Races for New Jersey state Senate and the House of Representatives will take place on Tuesday, Nov. 6, and now is the time to learn about the candidates running and prepare to make your voice heard.

In the New Jersey Senate race, Democratic incumbent Sen. Bob Menendez will be running against Republican candidate Bob Hugin. FiveThirtyEight reports that it will be a closer race than previously predicted, but Menendez still has the edge.

The New Jersey Senate candidates are:

This election will determine if the Democrats will take control of the House of Representatives, which has been a majority Republican since the midterm elections in 2010 during former President Obama’s first term. According to FiveThirtyEight, there was a 77 percent chance that there would be a switch in the House as of Wednesday.

New Jersey could play a pivotal role in the race for House of Representatives, according to NJ.com. Democrats will gain a majority in the House if they win 23 more seats, and four competitive districts are GOP-controlled in New Jersey.

The candidates for the 12 Congressional districts of New Jersey are: