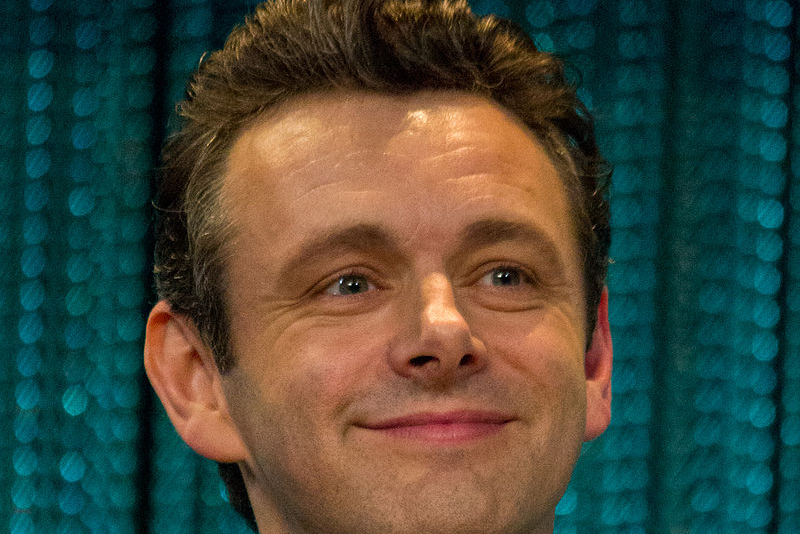 It begins with slow pacing, a dark, heavy atmosphere and beautiful cinematography. A mirror-silver lake reflects a train that houses the main character, Thomas Richardson (Dan Stevens). Thomas infiltrates a cult in order to find his kidnapped sister.

Surrounded by guards and a prophet who would kill him if they knew the truth, he must silently solve the mystery of his sister’s capture while navigating a world of cultic devotion and secrets.

To his detriment, Stevens has few expressions. He mostly wears an intense scowl and growls at the people around him. While it can be said that Stevens is only portraying a man with a scarring backstory, his one facial expression eliminates the audience’s connection with him.

There’s no chance of understanding his thought processes as he evades capture or gains his bearings in an alien world. There’s no sense that Thomas can blend in with hopeful peasants when his constant anger differentiates him from others. It becomes difficult to establish an empathetic connection with him.

There’s little variation in his performance until the later parts of the film when his intensity is earned. This intensity can be exaggerated, even melodramatic when some of the supernatural elements rear their heads. However, the strengths of “Apostle” lies in the suspense in the tone and slow pacing.

Thomas does manage to manipulate his way to information through intimidation, and this is where the more interesting parts of the movie come in. Thomas is as resourceful as he is mysterious. If Steven’s performance isn’t as engaging as it could be, then his actions are.

In one claustrophobic scene where Thomas navigates a sewer, the horror of an unknown threat animates the accumulating dread as more answers are uncovered.

Thanks to some missed opportunities, “Apostle” feels less like a game of trust and more like a steady reveal of increasingly horrific secrets and half obscured nightmare scenarios.

The movie doesn’t focus on the complexity of character interactions, but the unknown of the supernatural lurking through the island. The occult aspects of “Apostle” work better as darkness-covered images rather than revelations revealed.

As “Apostle” progresses, the revelations add a strangeness to the mix. Evans reveals too much of the movie’s supernatural elements, and the light he sheds, unfortunately, counteracts the fear factor.

“Apostle” is a tense, strange thriller with horror elements. The characters aren’t especially unique or well-written, but the performances of the supporting cast are more than enough to sustain the film and help audiences take it seriously.

The movie alternates between exaggerated, cartoonish antics and understated drama. This won’t scare hardcore horror fans by any means, but it will provide an adrenaline high to any casual moviegoer.