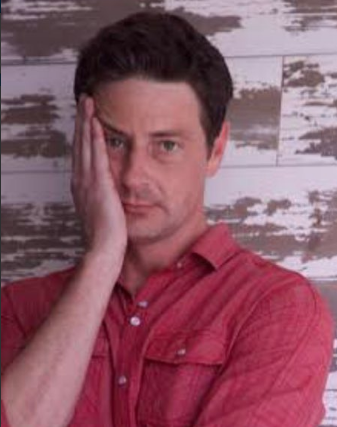 Californian comedian Brandon Vestal performed stand-up comedy at CPB’s recent installment of Tuesday Night Live in the H-wing auditorium. Vestal’s introverted personality and self-deprecating humor made for many drawn out jokes that did not land among many students.

Vestal started his routine by asking about what Ramapo is most known for and how to properly say the name of the college. In response to a student who said Grace Helbig is a famous internet celebrity and comedian who graduated from Ramapo, Vestal laughed and said, “I hope she’s doing better than this,” gesturing to himself.

His first few jokes received little to no applause, which Vestal would awkwardly comment on as he thanked specific students for laughing.

Although Vestal’s comedic delivery was timid and awkward, his jokes about airplane flights, misleading McDonald’s advertisements and west coast politics seemed to generate the most laughter.

“I picked up on this living in Los Angeles: if you’re a Republican in California, you better keep that to yourself,” he said. “Republicans in California become these mythical creatures who hide in the bushes.”

But even following that joke which received a few moments of laughter, Vestal said, “I thought that joke would do a little better.” Throughout the night, Vestal regularly made note of this, adding to the already awkward atmosphere.

“He was trying to be a little more edgy but people didn’t really seem to respond to that … so it plateaued a bit,” junior Nick Bruggnoli said. “He wanted a much different response than we gave him, so you could tell that affected [his routine].”

“I feel like it could’ve been a little longer,” Bruggnoli added, explaining how Vestal should have placed some of his stronger jokes that he concluded with at the beginning of his routine.

“I haven’t seen a good comedian in a while and had a good laugh,” said freshman Loring Bush. ”I like someone that we can interact with a little bit and [I like] when they speak to us individually.”

The main recurring joke throughout the night was the noisy cricket that crept into the H-wing auditorium. During the dead silence after one of Vestal’s jokes, he said, “I cannot wait to tell all my comedian friends that I did a show where there was actually a cricket in the room.”