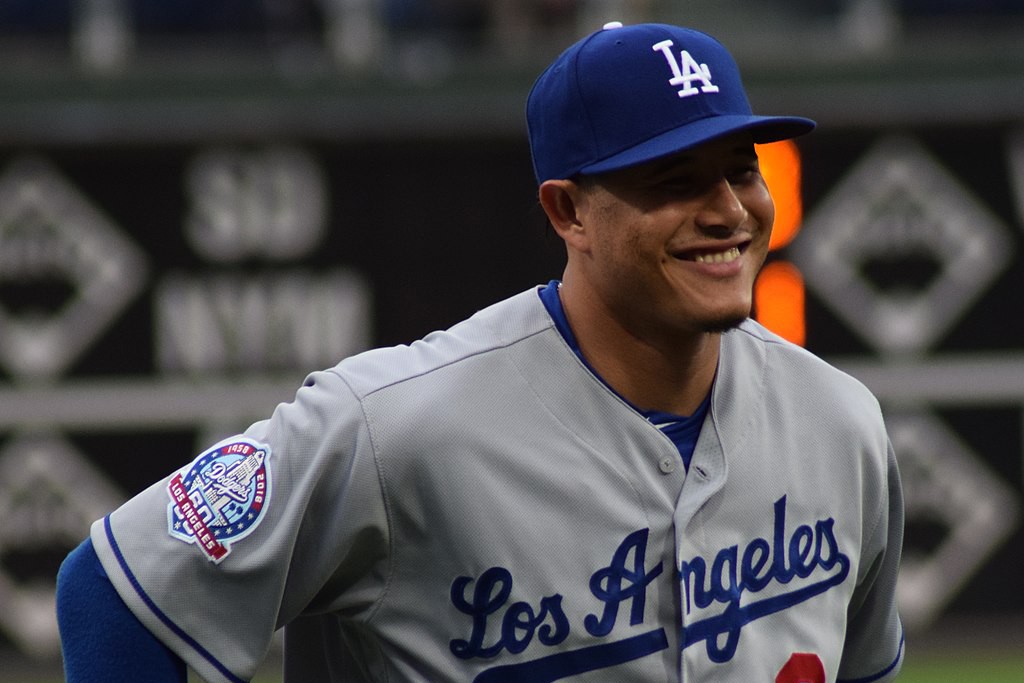 As if we didn’t hear enough Manny Machado trade rumors, the latest news last Friday surrounding Yankees shortstop Didi Gregorius just adds more fire into the possible transaction. Gregorius was diagnosed with a tear in his right ulnar collateral ligament which required him to go under the knife getting Tommy John surgery. Gregorius is expected to miss most of the 2019 season, an early timetable for his return could be mid-July.

Set to become a free agent at the end of this postseason Machado is set to be seeking out a long-term contract in the range of $300 million. Certainly, one of the best players in the game today, Machado has always been connected to the Yankees.

Whether it be as a kid growing up in Miami idolizing former Yankee third baseman Alex Rodriguez or liking an Instagram post showing Machado in a Yankee uniform days before he was dealt to the Los Angeles Dodgers from the Baltimore Orioles.

However, due to back-to-back controversial plays headlined by Machado this past week, the Yankees might be better off in letting another team sign him.

Playing for the Dodgers in the NLCS, Machado irked some fans, reporters, anchors and players the wrong way for not hustling and displaying knacks of being a dirty player.

During game two of the NLCS, Machado hit a ground ball to Brewers shortstop Orlando Arcia. Failing to show any hustle out of the batter's box, Arcia threw out Machado by a mile. In an interview with The Athletic, Machado addressed the controversy by conceding that he didn’t believe there was a point to hustle out of the box as he was going to get thrown out in a matter of seconds.

“Obviously I’m not going to change. I’m not that type of player that’s going to be ‘Johnny Hustle,’ and run down the line and slide to first base and … you know, whatever can happen. That’s just not my personality, that’s not my cup of tea, that’s not who I am.”

That wasn’t the only thing that generated the spotlight for Machado this week. Tuesday night, during game four, Machado was this time shown hustling down to first base on a ground ball in the tenth inning that he clearly wasn’t going to beat out, but as the out was recorded Machado proceeded to clip the right foot of Brewers first baseman Jesus Aguilar.

An obvious bush league play, Machado didn’t seem to really care about the negative reactions the play drew. After negative comments made post game by Brewers right fielder Christian Yelich, calling Machado a dirty player, Machado responded with, “I was trying to get over him and hit his foot. If that’s dirty, that’s dirty, I don’t know, call it what you want.”

As talented a player as Machado is, is his actions on and off the field as representing a “me” guy worth the long-term investment? A team filled already with infield and offensive talent that can hide Didi’s absence from the team, the Yankees are better off in going out and acquiring pitching this offseason.