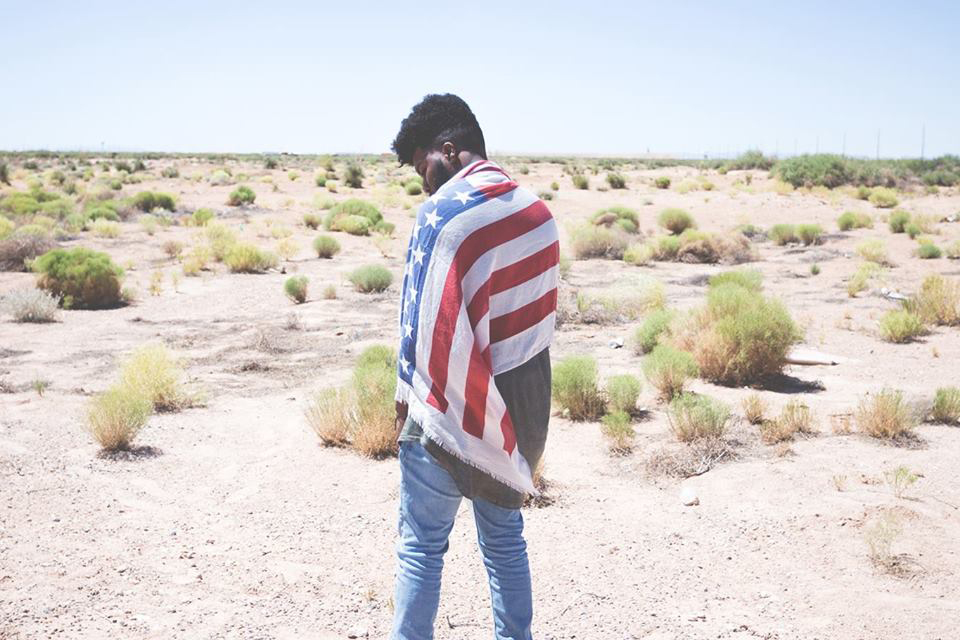 Some musicians never forget their roots, whether it be Bruce Springsteen performing at the dingy bars he had his first gigs in, or Billy Joel booking residency tours in the city that raised him. Joining the ranks of the humble and gracious enters R&B singer Khalid upon releasing an EP addressed to El Paso, Texas.

The 20-year-old musician has never shied away from praising El Paso in award acceptance speeches or interviews. After starting his junior year at a high school in El Paso, he has often said the supportive community there encouraged him to start recording his music.

Khalid's admiration for his hometown was confirmed mutual after the city of El Paso gifted Khalid the Key to the City. Saying thanks and posting his gratitude on social media wasn’t enough for Khalid, so he sampled Mayor Dee Margo’s speech on the first track of his new EP “Suncity.”

The EP’s opener “9.13” quickly fades into “Vertigo,” a swelling orchestral track about growing up and becoming a better version of himself. This track shares a similar production style to his debut album “American Teen” — raspy vocals atop bass-heavy beats and soothing instrumentals.

“Better” dropped as the EP’s first single in mid-September with cover art that’s signed by Khalid, “With love to the 915” — El Paso’s area code. His new seven-track EP is only a five-track album minus the fifty-second opener and an awkwardly placed interlude thrown in the middle.

Although it’s an interesting grainy sample, “Salem’s Interlude” doesn’t add anything to the other tracks, making it a meaningless transition.

Some critics have said this album could be Khalid’s departure from R&B to pop, while others believe this new endeavor shows he is capable of pivoting genres. Despite how these songs are dominated by squeaking synth and warped instrumentals, Khalid still manages to flex his vocals on all of these tracks.

In an interview with Billboard, Khalid said, “I never go in thinking about making a hit record. I just go into the studio with people I love and respect and see what happens.”

Keeping Khalid’s mentality in mind it’s comforting to hear music from an endearing artist who is still enamored and inspired by the process of writing music.

The success of pop music is usually determined by the number of streams and how fast singles climb the charts. Khalid is one of the few young artists whose songwriting process remains organic and modest — the lyrics to the first few songs he wrote were saved in the notes of his phone.

At only 17 years old, Khalid’s early Soundcloud recordings caught the attention of major label A&R scout Tunji Balogun, who was mesmerized by the young singer’s maturity in both his voice and lyrics. In this new project, Khalid’s lyrics show consistent maturity and even growth, as his lyrics reveal more about him and his upbringing.

Khalid’s pinned tweet on Twitter features the “Suncity” album cover with a caption that reads “Start of a new era.” Following a platinum record in March and at least four songs that charted in the top ten this summer, the new era is already looking good for Khalid.