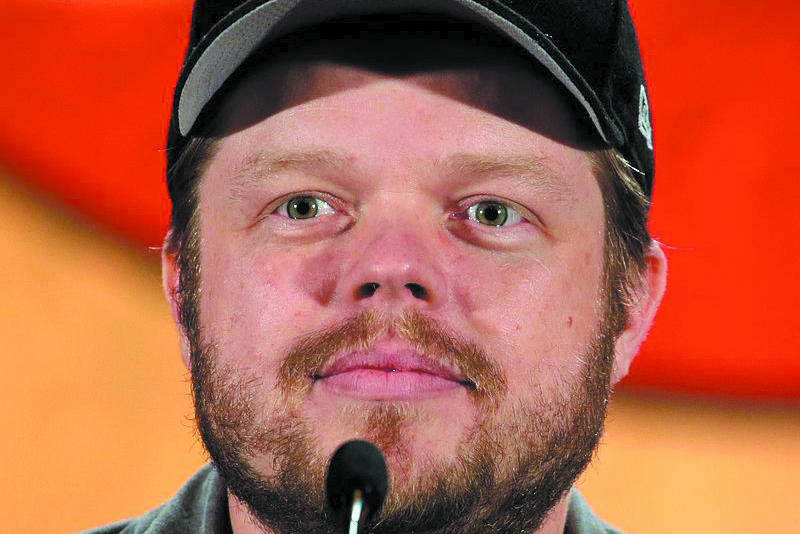 We all remember how excited every comic book fan was when Netflix announced their new Marvel shows that would be connected to the highly successful Marvel Cinematic Universe. The first season of “Daredevil” justified that excitement, with its gritty realistic combat, as well as wonderful acting and enjoyable storytelling.

The universe these shows set out to build was refreshingly new and promised quality in television shows based on comic books, which was very rare at that time. Recently, with the cancelation of “Luke Cage” and “Iron Fist” and lukewarm second seasons of “Daredevil” and “Jessica Jones,” as well as mediocre seasons of “Punisher” and “The Defenders,” it became obvious that those promises were too good to be true and comic book fans were once again disappointed.

Except for the fact that the third season of “Daredevil” is as fantastic as the first one or maybe even better.

This season begins with Wilson Fisk, aka the Kingpin (Vincent D’Onofrio), the larger than life antagonist, in prison. The main protagonists are separated and troubled by the past, and it brings a few new characters to the table who have mysterious backgrounds and interesting talents.

Everything that made the first season original and engaging, and that the second season lacked, is here and it’s better executed than ever before.

The combat, which shines in every episode of the latest season, is as realistic as ever, with Daredevil (Charlie Cox) being exhausted after every new fight and the fact that every punch looks disturbingly believable and painful. In addition to that, the choreography of said combat is hauntingly mesmerizing to watch, especially the 11-minute one-take fight scene.

Aside from the wonderfully executed action sequences, this season’s cinematography is also something to marvel at. It is obvious that every shot has been constructed with tremendous care and planning, resulting in beautiful scenes of a church and its underground hideout, busy streets of New York and haunting prisons.

All those cliché places were given new colors and personality, as well as pulling you in this bleak, yet engaging world.

And this world is filled with interesting characters and amazing performances, most notably Cox and D’Onofrio. They both give their best performance as these characters in this season. Cox puts in his darkest and most captivating performance yet, which works great with the elements from the “Born Again” comic book storyline they adapted this year.

Still, the real star of this season is D’Onofrio, who understands and embodies his character perfectly. The new additions of Jay Ali, playing an FBI agent Ray Nadeem, and Wilson Bethel, playing Special Agent Pointdexter, were perfectly cast and felt like a part of this world. It is also worth mentioning the religious themes that weave through the story, grounding the superhero story and adding to the realism.

The negative side is the occasional clunky writing, especially when it comes to the characters of Karen Page and Foggy Nelson, who are well acted by Deborah Ann Woll and Elden Henson. The material they were given tends to drag a lot.

This season offers top quality acting, directing, cinematography, fight scenes and mostly well-executed characterization, so if you’ve given up on the show after the second season, I urge you to continue watching. Taking into account the inconsistent writing and the mediocre second season, this show is a treat for anyone who is a fan of great comic book adaptations and/or captivating drama shows, and the third season has both.