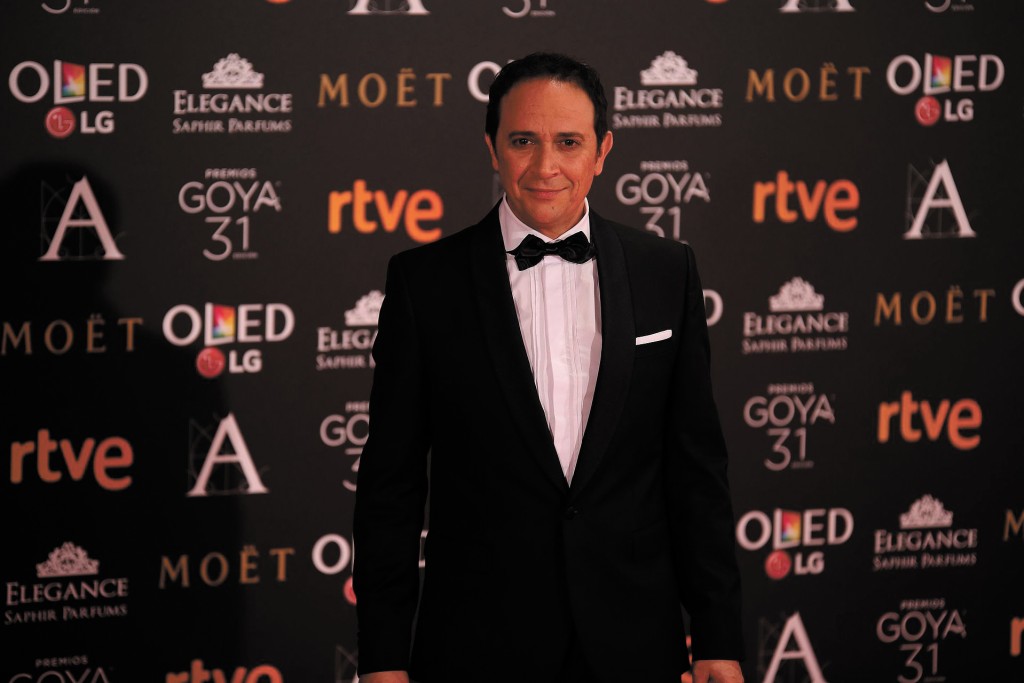 Initially seeming like a critique of the privileged upper class having their share of bad luck, it actually turns into a story about a deeply-hated man who gets his life together just in time.

The main character, César (Luis Callejo), is also known as “Jefe” – or “boss” – in the film. The storyline is especially linear, allowing the audience to learn everything about Jefe’s crumbling life within only a week’s time.

As a businessman in power, Jefe feels that he is entitled to the steady inflow of drugs and women that his high-end job helps to pay for. However, after a long weekend off the grid, Jefe learns that budget cuts are going to change his comfortable living situation.

His life of cocaine and liquor are not only destroying his kidneys, but his relationship with his child.

Adding to his unlucky streak, Jefe’s wife delivers a strange message through a recent college graduate working for a “bad news agency.” Kicked out of the house, Jefe sleeps in his extremely livable office and continues his bad habits there. That news drives him even further off of the edge, exposing his functioning drug use even in the morning hours.

The only thing keeping his life afloat is the new night-shift cleaning lady, Ariana (Juana Acosta).

A breath of hope for a damaged, unattractive man, Ariana exhibits her “out of your league” status. However, her beauty does not make up for her financial instability and sexually-hostile work environment.

Surprisingly, Jefe becomes the antihero, helping Ariana with her unreliable manager and asking for nothing in return. This is so out of character compared to his previously misogynistic actions and provides a gleaming ray of hope for the second half of the week.

This movie features nothing that you’d expect, no sappy romance or unnecessary action. It uncovers real-life twists and turns through satirical comedy and unmasks the behind-the-scenes Wall Street curiosities in Spain.

The complexity of the characters makes up for what the storyline lacks. The Spanish romance-infused atmosphere only adds to the gender-inclusive characterization. The men are typically womanizers, demeaning women and providing cheap queer-shaming commentary.

Although the men may be a complete turn-off, the women are strong and proud, portraying financial independence, placed in male-dominated roles and even placed in positions of power within the company.

The quirky jokes mixed with deep themes of carpe diem create a film unlike any other. The lyrically expressive score greatly contrasts the regular bouts of silence and parallels the inconsistency that the characters demonstrate through their erratic decision-making.

“Jefe” describes the gritty reality of second chances, and how embarrassment, denial and regret are essential to appreciating the beauty in everyday life.