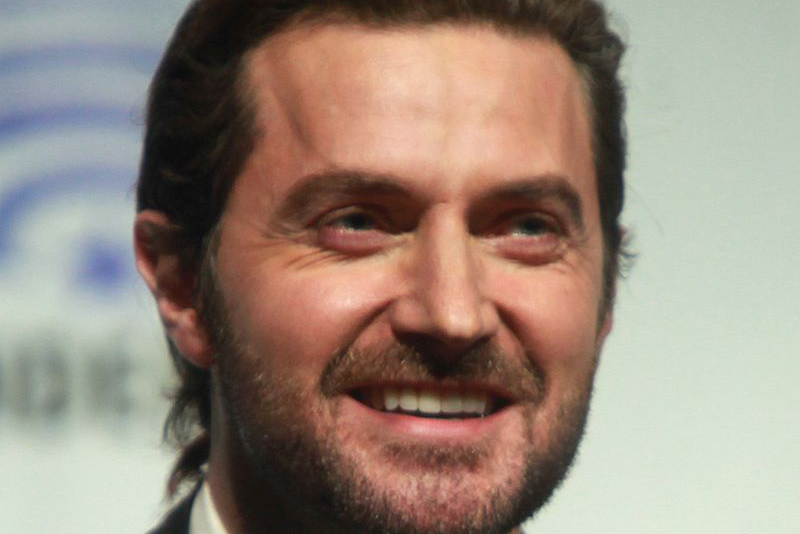 Video game adaptations have had a really bad record, and many are just cash grabs that usually result in a poor box office reception and even poorer reviews.

It was clear to everyone that nobody wanted to put in the effort to produce a presentable adaption because the creators had no passion for the project. The studios thought that the name of the franchise would pull in audiences. There were no signs that this approach would change any time soon. Then came Netflix’s new animated show “Castlevania.”

The first season consisted of only four 25-minute episodes, but those four episodes had it at all. Beautiful animation, incredibly bloody fight scenes, believable voice acting and a compelling story arc captivated audiences. The second season is better in every aspect, even in the episode count, with season two having eight episodes. The second season cements Castlevania as a fully-fledged show instead of a few episodes resembling a prequel mini-series.

The second season is not theirs. It is Dracula’s season. The show spends a lot of time in Dracula’s castle, dealing with the politics and inner conflicts of his war council, led by his only two human generals: Hector (Theo James) and Isaac (Adetokumboh M’Cormack).

Every voice actor mentioned, including Jaime Murray, who beautifully voices a vampire mistress Carmilla, did a terrific job this season, adding layers to already well-written characters. This makes it a joy to listen to these characters even when they spend too much time on exposition. The only weak link is Peter Stormare, voicing a barbarian vampire Godbrand, who portrays an interesting character, but his loud and vulgar performance sometimes feels out of place.

The animation is incredibly fluid and detailed; the art style is realistic and stylized at the same time. Every frame is a painting and every fight sequence looks like a beautifully choreographed and very bloody dance. The nation of Wallachia is so masterfully built, unsettling and filled with Dracula's lurking minions. Still, the animation pulls viewers in with its beauty.

This season’s story arc and character development, especially Dracula's, is well rounded and satisfying.  Every character’s motivation is explained and understandable. Even when the dialogue is forced or unnecessary, the writing is smart enough to justify the actions of every character. Surprisingly, even though this show does take place in a dark world, the humor is properly timed and well executed while not being forced upon the viewer at every corner.

The relationship between Trevor, the monster hunter, Sypha, the Speaker mage and Alucard, the half-vampire half-human son of Dracula, is also worth mentioning because it depicts one of the most realistic and interesting friendships in fiction, even though there is not enough of it this season.

Even when the occasional small issues with voice acting and writing crop up, the second season of “Castlevania” delivers on all expectations the fans had following its great first season. As someone who is not a hardcore fan of the “Castlevania” video game series, I cannot recommend this show enough. This is still the best video game adaption we have and one of the best productions Netflix has to offer.