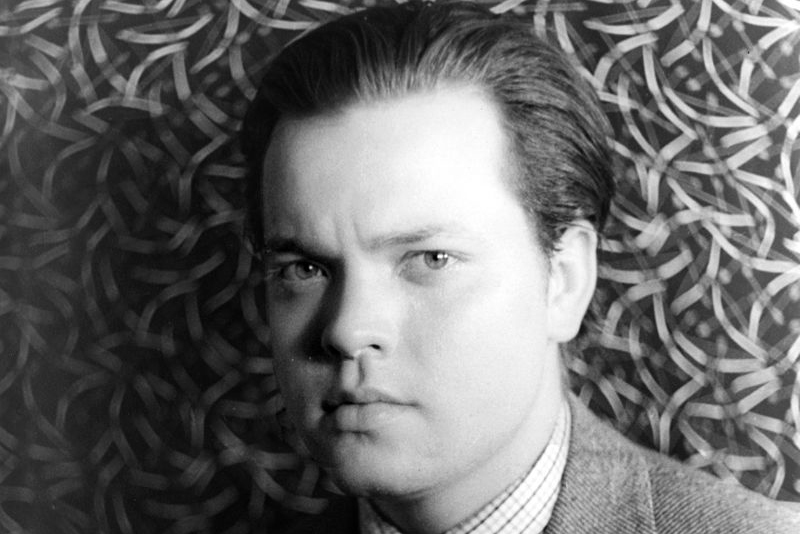 A crisp presentation and a pristine plotline is key to an exceptional film, yet "The Other Side of the Wind" lacked both of these crucial elements.

Originally directed by Orson Welles, the movie’s focal point reflects on the final period of Jake Hannaford’s life. Hannaford (John Huston) is an iconic director striving to complete his hindmost film, which will hopefully renovate his comeback to be reconsidered as a famous filmmaker.

“The Other Side of the Wind” is the title of the project Hannaford is working on throughout the film, and the movie’s purpose is to be satirical towards Hollywood culture and show business.

From here, the progression of the plot and the character development is unclear. There is no clear climax to the story, and the separation between the actor and the character they are portraying is hard to dictate.

The fact that the film is obviously incomplete does not help this dilemma, and what the viewer is told to expect in the conclusion is not shown or even alluded to. It is also hard to determine the difference between reality and fantasy, as the scenes awkwardly flicker back and forth.

The dialogue is confusing and at times unnecessary, making an already foggy plot even foggier. The true director of the film, Orson Welles, has a similar story to the protagonist, as he dies before the film can be produced and released under his guidance.

Welles is responsible for casting phenomenal actors and for the beautiful cinematography. Welles was attempting a risk by undertaking a new style of cinema. The film held all of the trademarks Welles is notably known for, including his iconic cinematography — so we cannot necessarily blame him for the terrible organization and the general confusion that is “The Other Side of the Wind.”

“The Other Side of the Wind” was a failed attempt to complete Welles’ vision of the true message behind the hundreds of hours of footage he left behind. He had also left behind annotated scripts, memos, thoughts and directives, according to the prologue text displayed in the movie.

I do not know what Orson Welles would appreciate about this film besides the aspects he contributed to. Maybe he would appreciate the beauty behind its disorganized attire and its contradicting scenarios. Other than that, it’s hard to understand why he would want his name linked to this bewildering piece.