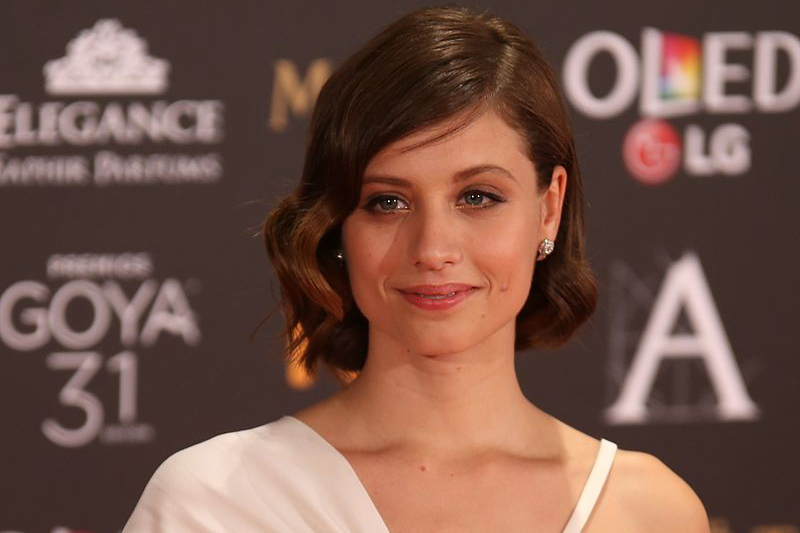 The initial artistically violent shooting scene that opens the Spanish film “Gun City” aligns with the title excellently. A group of soldiers lies dead in front of a weapons train. Federal Police Inspector Aníbal Uriarte (Louis Tosar) prepares his search for Catalan criminals to stop Spain from breaking into a civil war.

Director Dani de la Torre puts us in Roaring 20’s Barcelona, with clean fedoras and flapper dresses complimenting the slow construction of great gothic cathedrals and sleek Model A-style classic cars. With the political turmoil involving Catalonia in 2017 fading, this film arises possibly to remind us that this war has been going on for decades.

Unfortunately, the importance of the ongoing referendum is overshadowed by non-stimulant dialogue. This action movie filled with unsurvivable crossfire and stealthy baton-fighting scenes leaves the audience unsure about the finality of death. The acting is quite dull compared to the flashy flapper dances and ruthless fighting scenes, leaving little incentive to follow the rigid storyline.

Constant reminders of the time crunch to find the criminals is delayed by inside jobs, bank heists and rebellions in the streets. An unexpected piece in that rebellion is the anarchist Sara (Michelle Jenner), who plays a big part in the finale. Sara and her group of anarchists are characterized by their matching uniforms and their public outcries for social equality.

Visuals of police brutality toward peaceful protesters are just a sample of the struggles women faced in Spain during this civil upheaval. Uriarte’s new group of Barcelona inspector brigade are led by their tactician Commissioner Verdaguer. The brigade hears the most gossip about the case from men and women alike in the club they frequent, which is run by El Barron.

El Barron is under suspicion the entire movie, playing the distasteful club owner who exploits young women but also holds power derived from his regular male customers. The large character count adds to the crime-drama pieces of this supposed action film. Some of the decade's stereotypes like chain-smoking and the Charleston are overused and soon become exhaustive and unnecessary for a film based on Spain's domestic issues.

Although some pieces feel mixed, the alluring cinematography is what augments this complex mystery. Wide spans and dramatic rainy close-ups do a better job at communicating than the dialogue, unfortunately. Viewing the perspectives of both the anarchist's labor strikes and the investigator's power and freedom shows that sometimes law enforcement may be neglecting certain issues to conquer greater ones.

In this case, if they do not find the stolen weaponry, the whole country may become a war zone for everyone. This misunderstanding leaves the peaceful protestors to act in violent rebellion, creating even more tension in an already fraught city. Simply, “Gun City” is a fun watch if you don’t mind subtitles, but could have been a better representation of the political turmoil of Spain versus the timeworn 20’s cliche.