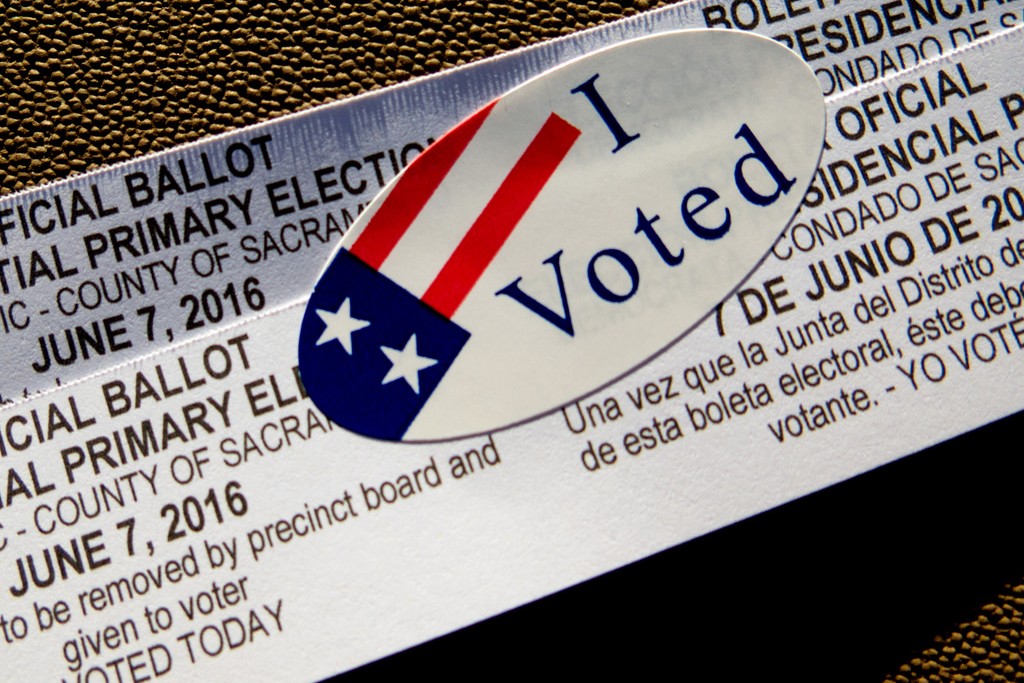 Go vote: it’s the words that many students have probably heard from their professors, all over social media or, even more likely, a nagging relative.

This midterm election brought with it a sense of voter responsibility, as the turnout for voting passed previous midterms by a significant margin. The results left Democrats in control of the House of Representatives, Republicans continuing to hold steady control of the Senate and a reinforcement of the political division within the country.

While Democrats didn’t get the tsunami of blue voters that they intended, the party is taking the results as a victory nonetheless; According to House Minority Leader Nancy Pelosi, the party sees this as an opportunity to extend an olive branch to President Trump and congressional Republicans.

"We believe that we have a responsibility to seek common ground where we can," Pelosi said in a press conference held on Capitol Hill a few hours after the election. "Openness and transparency, accountability and bipartisanship [are] a very important part of how we will go forward."

President Trump did congratulate Pelosi on Twitter for her and her party’s victories, but in a press conference Wednesday he seemed to be more focused on celebrating his own party’s successes while chastising Republicans who lost — mostly blaming them for not fully embracing his ideals.

The President’s mood, however, began to sour once questions popped up regarding his statements towards immigration that he double downed on towards the end of the midterm elections. As Trump caught wind of the reporter’s question he leaned into the mic saying, "Here we go."

The reporter, Jim Acosta, asked the President to elaborate on his strong stance against immigration, specifically an ad that the President ran towards the end of his midterm campaign. Acosta argued against Trump that migrants are trying to enter this country legally, and that most are coming here seeking asylum.

President Trump called Acosta’s points a “difference in opinion” and snapped back towards him and the rest of CNN.

"Honestly, I think you should let me run the country,” Trump said. “You run CNN. And if you did it well, your ratings would be much better."

With the Democrats winning the House, many have speculated that the investigations revolving around Trump that are currently being headed by Robert Muller might get a second wind.

In theory, this new Democratic majority would have the ability to initiate impeachment protocols should they find sufficient evidence. With the Senate under the control of the GOP, it still seems unlikely anything would result from it, and Trump seems to already be well aware of this fact.

"Almost from the time I announced I was going to run, they've been giving us this investigation fatigue," Trump said. "They can play that game, but we can play it better, because we have a thing called the United States Senate.”

The mixed election results just seemed to once again reiterate the division within the country, but both Republicans and Democrats seem to be celebrating the victories that each did have.

"We have the beginning of a new Democratic Party, younger, browner, cooler, more women, more veterans," said Van Jones, a CNN political commentator. "It may not be a blue wave, it's a rainbow wave.”