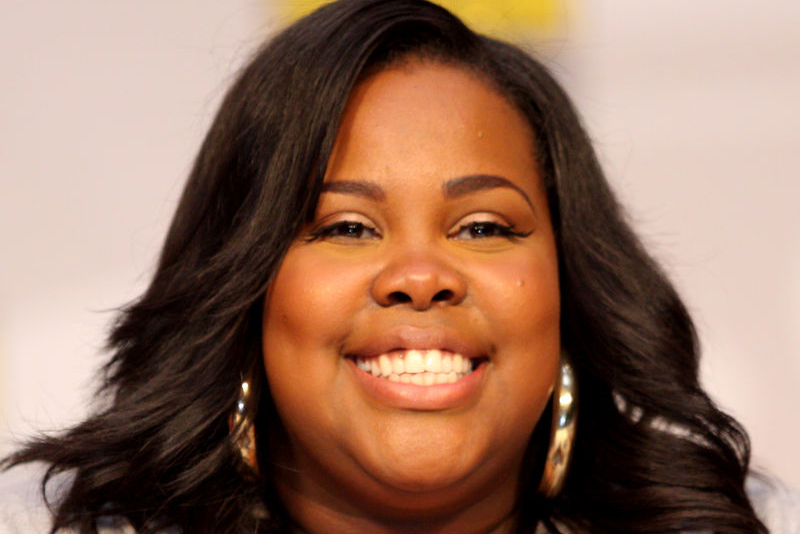 Released this past Friday, “Nobody’s Fool” is an American film that was written and directed by Tyler Perry. The romantic comedy follows the love life of Danica (Tika Sumpter) and her sister Tanya (Tiffany Haddish) who has just been released from prison. The two go on a mission to find if the mysterious guy that Danica has a relationship with online is real.

Danica is a strong independent woman who makes six figures as an advertising executive in Manhattan. Her life is perfect due to her success in her career. However, when it comes to Danica’s love life, things become questionable. She’s been talking to a complete stranger online for over a year but has never had the opportunity to physically see him.

Being interrupted during work, Danica gets a call from her mother Lola, portrayed by Whoopi Goldberg, that Tanya has finally been released from prison. The audience learns that Danica and Tanya are completely opposite from each other – Tanya is crazy, wild, but very outgoing.

Every morning before work, Danica purchases coffee at a coffee shop owned by Frank (Omar Hardwick). Frank makes it known that he is interested in her by randomly giving her roses and even granting Tanya a position there. But since Danica is in a “relationship” with a guy online, she can’t pursue anything with Frank just yet.

Tanya, on the other hand, has a bad feeling that Danica is being “catfished.” The fact that this mysterious guy keeps making excuses for not being able to skype or to physically see his face draws concern. Tanya informs Danica that her relationship isn’t adding up and decides to turn the hosts of the show “Catfish.”

By incorporating Nev Schulman and Max Joseph into the movie, the story has a heightened sense of importance and urgency. This paired with the highly relatable aspect of “being catfished” makes for an extremely captivating story.

In the digital dating age, many people may find themselves questioning the identity of the people they talk to online.

“Nobody’s Fool” is highly appreciated for portraying an African American woman who is educated and successful in the work business. Although Tanya’s character is an ex-con, it is finally good to see black people on screen beyond the negative stereotypes.

Viewers notice that besides Danica’s career, her main concern was finding a man. That aspect of the film took away her title of being independent. She had everything financially, but she needed love.

The film both focuses on the aftermath of Tanya’s life and her trying to fit into society and Danica’s concern of getting to the bottom of this relationship that she had for over a year with a guy that identifies as someone who he might not be. Danica has to accept that her life isn’t as perfect as she thought it was.

Of course, the film is especially charming during the funny moments that Tiffany Haddish always brings to the big screen.