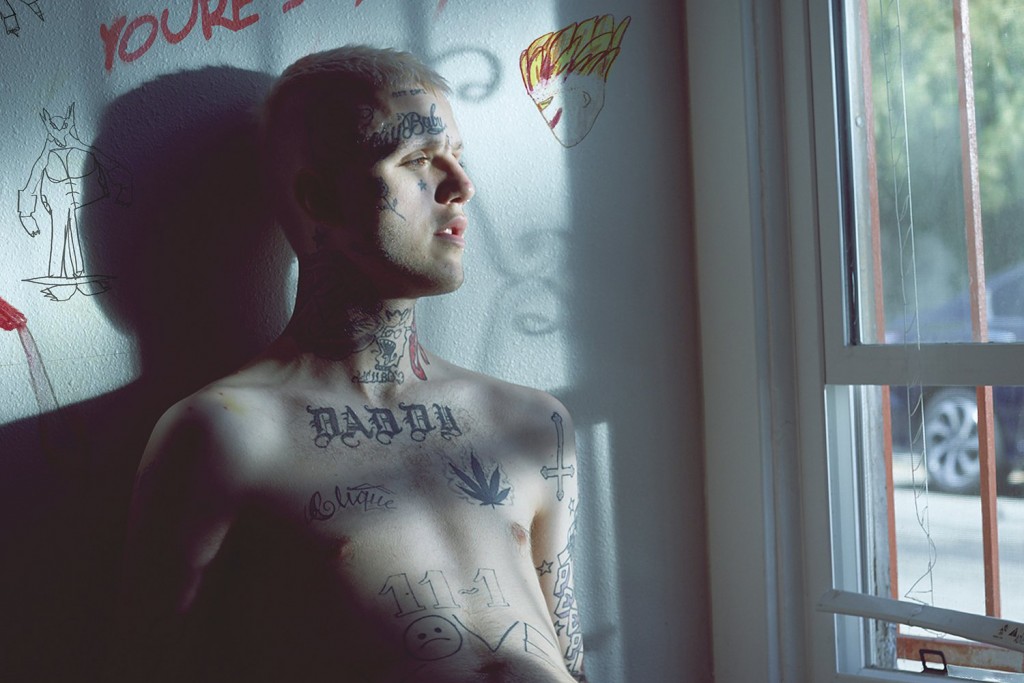 Posthumous releases from artists have always been an ethically ambiguous topic. “Come Over When You’re Sober, Pt. 2” by emo-rap artist Lil Peep (born Gustav Ahr) released Nov. 9 – approximately a year after the artist’s death – is no different.

The tracks were compiled by his mother, Liza Womack, and his producer from his first album, Smokeasac, who then finished up their productions and put things together from other unfinished songs. While Peep’s mother signed off on the album, he never got the final say, so something in the album feels off.

The implications of a posthumous release bring up some questions. Is it right to release an artist’s work, especially one so promising who passed so early (age 21 in this case)? Or is it wrong to exploit their talents and put their name on something that was unfinished and of which they could not give explicit approval?

I tend to side with the latter, taking issue with what feels like a way to exploit someone dead for money, though this seems more like the efforts of a mother coping with the death of her son who wants to showcase his talents. This makes it hard to form an opinion, seeing it through the lens of a mother’s grief and the cynical take of “cash grab” albums.

The album itself is solid, even knowing these were unfinished and cleaned up by Smokeasac. It feels cohesive and like a solid continuation of “Come Over When You’re Sober, Pt. 1,” the previous release. Songs like “Cry Alone” and “White Girl” pay some homage to Peep’s love of the genre of Midwest emo in their guitar-backed tracks.

This album has more of an obvious trap influence than previous releases, possibly because Peep’s samples before his two full albums were chock full of interesting samples, coming from bands such as Mineral and Brand New, who are far apart from the world of hip hop, yet he was able to seamlessly blend them into his style. This nod to his roots works well, even as a more mainstream hip-hop release.

The lyrics are unsettling and self-prophesying: “I’m not gonna last here, I’m not gonna last long,” Peep sings on “Fingers.” This track is one of the more optimistic ones on the album, a love song of sorts, even holding those lyrics. It is not said in a self-pitying way, but as a matter of fact.

He had knowledge that his drug-riddled lifestyle, which eventually killed him in an overdose of Xanax and Fentanyl, could not be sustained. The entire album is catchy and somewhat simple, but also innovative in the hip-hop field for the genre blending.

Lil Peep’s mother gave a speech on the release of the album, which addresses the issue of albums being put out posthumously. When a young artist dies and they have so much finished and unfinished work, do you share it with their upset fans or bury it with them? It’s incredibly hard to say and may vary from case to case, so it’s anyone’s guess.

“It's important because Gus is dead, but this is the album he would've made if he were living,” she said. But is that up to her?

This album is worth listening through once. It’s also hard to get through, seeing the potential this artist had. The album starts off on the wrong foot – the first track “Broken Smile (My All)” may be the weakest of the bunch and has some iffy production choices in terms of beat choice and washed out vocals. Still, there are plenty of standout tracks that show the emo-influenced style that caused Peep to become the sensation he was and his legacy continues to be.