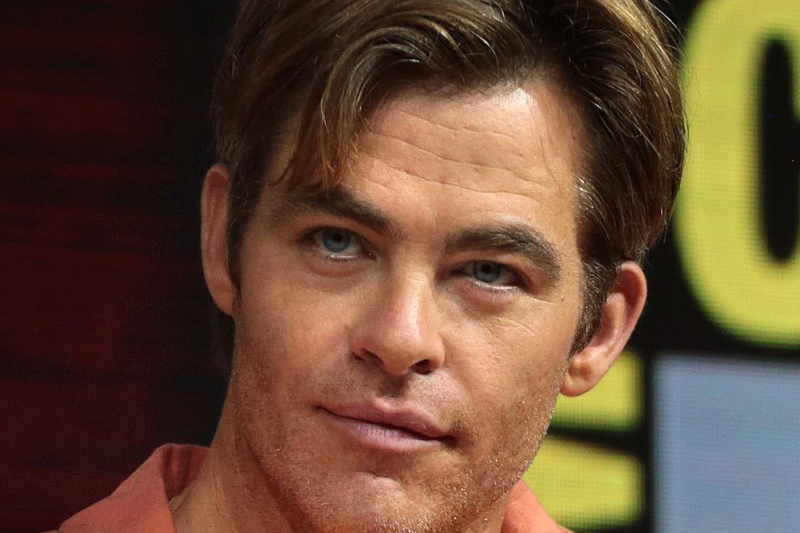 “Outlaw King” is Netflix’s newest release that depicts the heroic tale of a rag tag army led by an unlikely hero to defeat a powerful army. Netflix’s latest release is a great way to learn some Scottish history on an uneventful Saturday night.

The film originally released in September at the Toronto International Film Festival is based on the legendary Scottish King Robert the Bruce. Robert the Bruce had ruled Scotland from 1307 to 1329 and was a key figure in leading the Scottish to their Independence from England.

At first there was a time when Scotland was under English rule without conflict, even having Bruce marrying the English King’s god daughter Elizabeth. When the English became too violent in how they ruled over the country, Bruce formed a plan to overthrow them. While his wife and others agreed Comryn, the Lord of Badenoch, threatened to snitch resulting in his death at the hands of Bruce.

After the clergy forces him to take the throne as a plea deal for killing the lord, King Edward I labels him as an outlaw. While he sneaks into hiding, Bruce gathers a small army to defeat the opposing side.

Director David McKenzie repaints the untold story of the courageous king with the help of award-winning actor Chris Pine as the lead man. The R-rated movie is an action-packed drama that consists of many bloody and intense scenes of violence that many have associated with the medieval times period due to many Hollywood movies.

While the movie was supposed to be a fresh retake on an ancient story to appeal to younger audiences, the director used Hollywood cinematography tactics that have been utilized in years past.

The theme of an antagonist versus a weak protagonist was present. Chris Pine’s portrayal of a loving Robert the Bruce and Billy Howle’s portrayal of the evil Edward, Prince of Wales was that classic battle audiences look forward to seeing. The movie also consisted of an epic final battle with the director using many close-up shots, making the fight seem as if you were there.

While the movie has received mixed reviews from critics, Scotland tour guides have looked forward to its release on Netflix for the sake of business. “Outlaw King” was filmed on location in many destinations in Scotland, including the Linlithgow Palace, a very famous castle used for the monarchs in the 15th and 16th centuries.

This location like many others throughout Scotland are commonly used for scenes in films. Scotland like many other places are used for filming, resulting in the TV effect, when an increase in tourists occur due to their interests in visiting a place after it has been shown on TV.

While many sites such as Rotten Tomatoes and Metacritic have given the movie 3 stars, I would give it 5 stars. The director and actors did their job in telling a story that viewers were unfamiliar with and probably would’ve never searched for by keeping them on their toes.