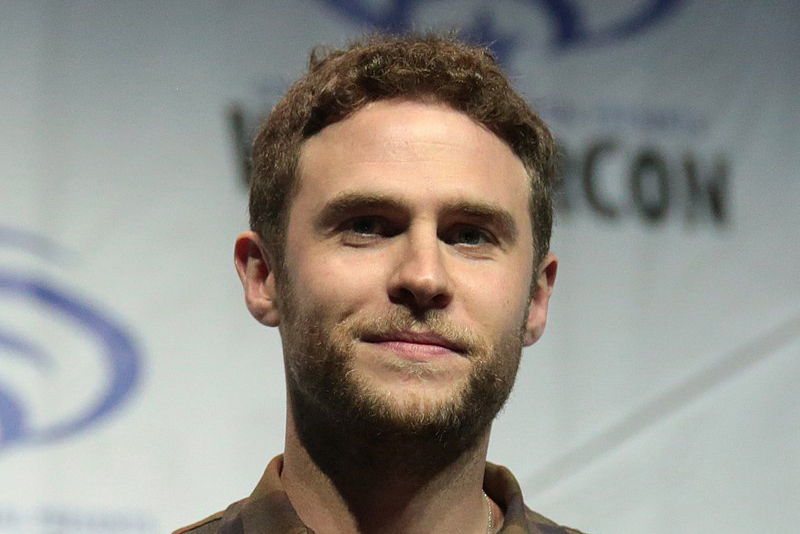 Regardless of the director at the helm, when a viewer watches an “up-close and personal” movie concentrating on World War II or WWII-related event, more often than not, they know what to expect.

Several films, such as Steven Spielberg’s “Saving Private Ryan,” and more recently, Christopher Nolan’s “Dunkirk,” have authentically shown audiences what it was like for military soldiers to completely risk their lives while fighting against Nazi Germany on Europe's battlegrounds.

However, up-and-coming director Julius Avery, screenwriters Billy Ray and Mark L. Smith and executive producer J.J. Abrams (the director of a little-known movie called “Star Wars: The Force Awakens”), had set out to do something a little different with their film, “Overlord,” a film that despite its gritty warfare vibe, has its own unique identity that helps it stand out among the competition.

To put it plainly, “Overlord” defies the majority of its genre’s conventions to craft a highly entertaining action thriller that knows exactly what it is, and has fun with its arguably outlandish concept as a result.

The setting in question is June 6, 1944, a day historically known as D-Day. When their plane is shot down by the Nazis, a group of American soldiers, more specifically paratroopers, must find their way to a nearby German radio tower and destroy it after being originally ordered to do so by their superior.

As they hideout inside a French woman’s (Mathilde Ollivier) house within a small village, one of the paratroopers, Private Ed Boyce (Jovan Adepo), eventually ends up infiltrating the radio tower, ultimately finding an underground laboratory right below it as a result. While exploring the lab, however, he discovers a weapon so powerful and deadly that if used properly, can change the course of the war entirely.

From the rather realistic and heart-pounding opening scene, Avery does a fantastic job of bringing the audience into this exceedingly intense and especially life-threatening time in not just American, but world history. Then, by the time they reach the second act, their expectations have become almost completely subverted, as Avery not only spins the WWII setting completely on its head, but also establishes that “Overlord” is an R-rated gore-fest that never holds back.

“Overlord” has some of the most gruesome and disgusting, yet visually intriguing action sequences and imagery I’ve seen in a mainstream blockbuster. When you actually see it for yourself on-screen, it would be very hard to argue that it doesn’t fit with the film’s overall tone.

To be fair, the film does take a little while to actually get going. The opening scene, as mentioned before, does a great job of immediately putting the audience on the edge of their seats, but as soon as those soldiers land on the ground and begin their mission, the pacing slows down slightly.

Not to mention, the story itself is nothing to write home about either. There is nothing the film is trying to convey in terms of an overarching message, or even in terms of the overall intensity, that can come from the scenario at hand.

Instead, “Overlord” is just a simple and straightforward WWII action thriller that has fun being the brutally shocking and often suspenseful film it set out to be in the first place. And honestly, that is all it ever needed to be.

There will definitely be viewers that hate this film. At the same time, if you can accept “Overlord” for what Avery and his crew wanted it to be, then there’s a good chance you’re probably going to have an entertaining time.