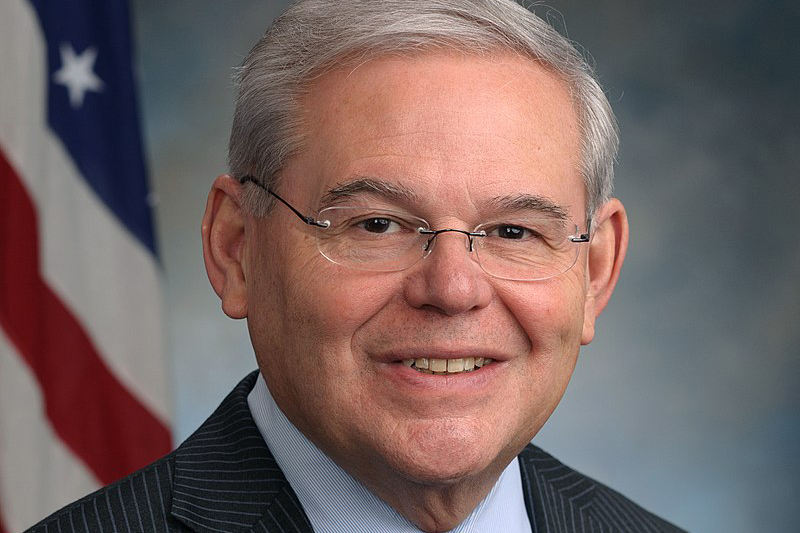 After what seemed to be the longest campaign season ever, we can finally relish in the fact that we won’t have to see another political advertisement blowing up our televisions until the next election comes about.

Many of the people running for office this year spent a fortune on campaign ads. The problem, however, is that many of the candidates spent millions of dollars of air time to attack and diminish their counterpart, instead of talking about what they were going to do if elected.

United States Sen. Bob Menendez and his opponent, businessman Bob Hugin, spent the majority of their campaigns taking shots at each other. Menendez would continuously reference how Hugin was taking money from cancer patients to fill his own pockets, while Hugin would keep bringing up the fact that Menendez was indicted on corruption charges and that he allegedly slept with underage prostitutes.

Many found that this election, because nobody was campaigning on what they stand for, was voting for the lesser of two evils. All we heard was how one was worse than the other and that we should vote for the one because he wasn’t as bad as the other guy.

This wasn’t just a New Jersey problem, though – it was a nationwide problem. Texas’ Democratic Rep. Beto O’Rourke used television time to talk about how Republican Sen. Ted Cruz was taking away healthcare from people, while Republican Rep. Jim Renacci ran an ad that talked about his opponent, Sherrod Brown, and the alleged domestic violence allegations that were raised by his ex-wife.

Are these types of advertisements necessary? Absolutely not. We have journalists and the media for a reason. They’re the ones who dig up these kinds of stories. We don’t need politicians throwing them in our face every 10 minutes through commercials.

Instead, politicians need to start taking the high road. Everybody knows that Menendez was indicted on corruption charges, and everybody knows that Hugin was the executive chairman of a biopharmaceutical company that raised prices on cancer drugs.

But you know what we didn’t know? What they actually stood for. If you asked anybody, including myself, what either of these guys truly stood for, I couldn’t tell you. But I could tell you all of the bad things they’ve done.

That’s why these negative political advertisements need to stop. We shouldn’t be voting for the person who has done less bad things in life, we should be voting for someone we can relate to and rely on to get things done.

Sadly, these negative political ads work. Politics are so divided and people from each party hate each other so much that they’d rather use the negative aspects of a candidate as reasoning for their candidate to win rather than what they actually stand for.

Is this a Donald Trump problem? Absolutely not. Negative politics can be dated all the way back to the 1828 United States presidential election, when John Quincy Adams released the “Coffin Handbills” against Andrew Jackson, accusing him of adultery and cannibalism.

Has he helped the problem? Absolutely not. In fact, he’s probably made it worse. Americans need to look at what the candidates offer, but with the power negative political ads has over us, it doesn’t seem like that’s ever going to happen.