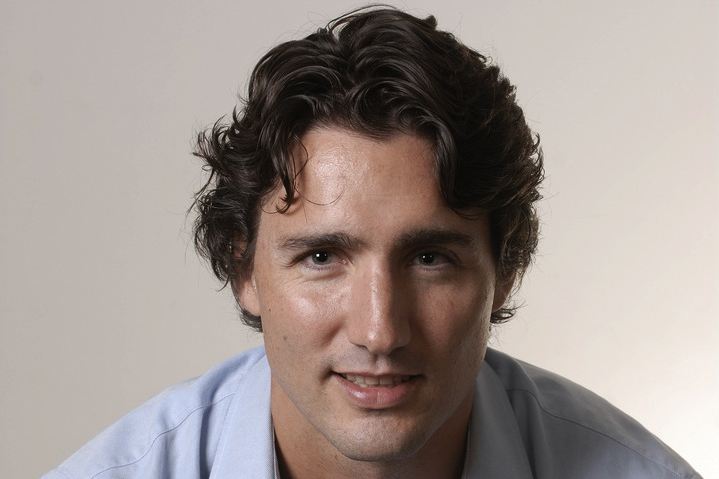 Though George Santayana’s words have become a common saying, it’s true that “those who don’t know history are doomed to repeat it,” and it’s equally true that world leaders should not distance themselves from the past.

On Nov. 2, Canadian Prime Minister Justin Trudeau apologized to the members of the Tsilhqot’in Tribe for the hanging of six chiefs more than 150 years ago during the Chilcotin War.

Despite acting as two independent entities in conflict, the chiefs were tried and hanged during supposed peacekeeping talks. Trudeau sees this decision, though chronologically distant, as a major transgression that exemplifies the past relationship between Canada and the tribe.

It’s true that Canada was not considered a nation at the time, but this doesn’t change that Tsilhqot’in leaders were unjustly tried for defending their land. Trudeau is making the first steps in redefining this past relationship as peaceful and respectful, addressing past corruption to look toward the future.

This is not a question of blame, as Trudeau is not responsible for this wrongdoing. Instead, the apology brings vital questions of respect to the national discussion.

A justified apology, though delayed, is never harmful. It’s always constructive to analyze the events of the past with a contemporary lens, a lens that, in this case, is ultimately expected to offer more educated and compassionate perspectives.

The exoneration is symbolic, and though some would deny it, these symbols dominate discussions on identity and national pride. When the identity of one nation is repeatedly faced with hardships that undermine their power, a symbol of hope and reverence can speak volumes.

Some criticize leaders who apologize for past actions, claiming that the amends are a waste of time. The words of one leader to another are never a waste of time. Politicians may lead with action, but many times, rhetoric and discussion become the dominant form for communicating their policies and beliefs.

Trudeau’s words won’t repair any relationships, and the process mostly works with passing years. However, he’s recognizing another culture, which has been historically disrespected, with appreciation.

This apology still remains relevant. The disrespect for other cultures will always exist, and Trudeau has chosen his stance on this never-ending struggle with his apology.

In other words, it was right of Trudeau to distance himself from this wrongdoing, which, in turn, brings the national discussion closer to the past in the form of education.